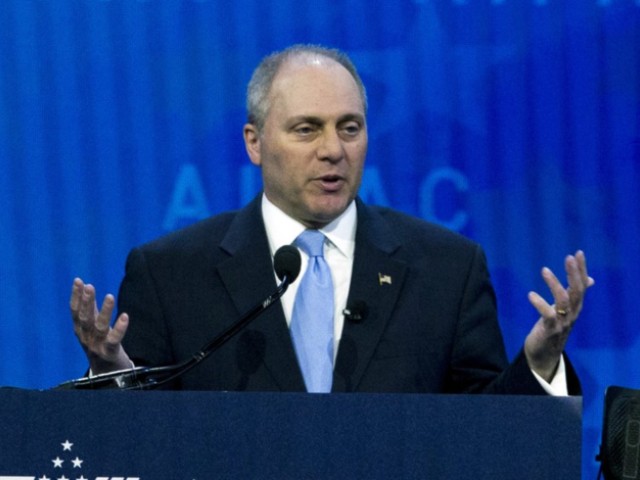 “[Democrats] are not winning the argument if they’re resorting to violence,” said Scalise, a victim of violence from a Democrat who opposed right-wing views. “And ultimately, they’ll lose the vote if they continue to call on violence.”

He went on to add, “They’re just trying to threaten and intimidate people, and that’s not what America is about.”