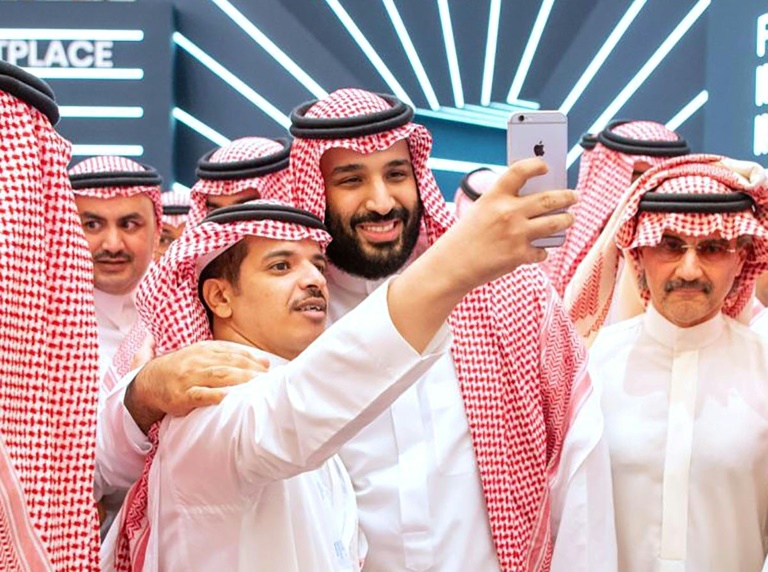 The reactor was among seven projects launched by the prince during a visit to Riyadh’s King Abdulaziz City for Science and Technology, the official Saudi Press Agency reported. SPA offered no details on when the research or non-power reactor — typically used for research, development and education purposes — would be built and at what cost.

Saudi Arabia currently draws on oil and natural gas to meet its own fast-growing power demand and desalinate its water.