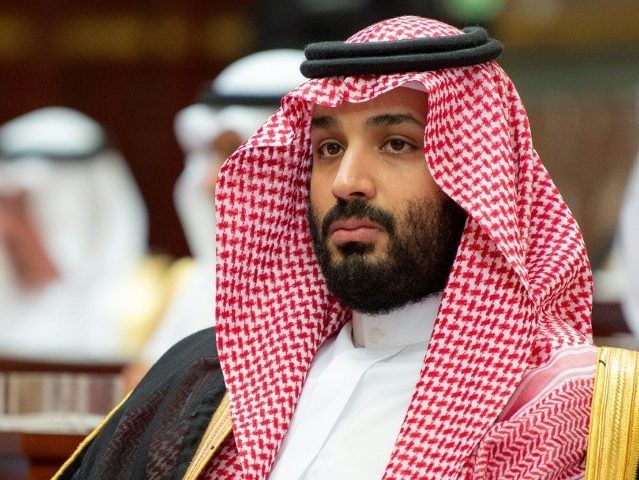 The government of Saudi Arabia announced the formal conclusion of its anti-corruption probe on Wednesday, claiming the recovery of $107 billion in “real estate, companies, cash, and other assets” through settlements reached with 87 individuals.

“The public prosecutor has refused to settle the cases of 56 individuals due to already existing criminal charges against them,” the Saudi government statement added. The government referred eight other people for prosecution after refusing to reach settlements. The government has not provided a comprehensive list of the defendants’ names.

The anti-corruption crackdown, which began in 2017 as one of the first major initiatives from new crown prince Mohammed bin Salman (MBS), has alternately attracted praise and criticism as a legitimate effort to recover vast sums and valuable assets from abusive members of the royal family and a brutal power play by MBS.

The Saudi government certainly does seem to have recovered a great deal of wealth vital to financing its move away from an oil economy, and MBS was able to consolidate his authority by tossing a number of his rivals in jail, or at least the Riyadh Ritz-Carlton, which did a passable impression of being a luxury jail for the first half of 2018. Room service reportedly included stiff beatings during this interval and at least one Saudi general who checked into the Ritz-Carlton is rumored to have checked out the hard way.

The Saudi government denied all allegations of detainee abuse and Crown Prince Mohammed dismissed allegations that his anti-corruption campaign was cover for a massive power grab as “ludicrous” and described his efforts as much-needed “shock therapy” for the Saudi system.

France24 quoted analysts who said the corruption probe might have been necessary not only to recover assets the state needed but also to create a more transparent and accountable system that will be more attractive to the outside investors Riyadh wishes to court.

The trick now will be recovering from the destabilizing effect of the corruption probe itself and relieving the apprehension of foreign investors who saw some of Saudi Arabia’s most recognizable and gregarious global businessmen tossed into the Ritz-Carlton:

Karen Young, resident scholar at the American Enterprise Institute in Washington, said it was hard to say if the campaign had been successful.

“The good news is that the government seems to be signaling that it wants to move on,” she said. “On Saudi foreign policy and domestic politics, particularly towards citizen activists, there is still deep apprehension in the West.”

Ali Shihabi, head of the Arabia Foundation in Washington which regularly supports Saudi policy, said the end of the campaign reflected a government attempt to address international criticism of a lack of due process and transparency.

“Now critics will bemoan lack of names and details on each case but we must remember that individuals themselves have no desire to be named,” he said.

Investors may not receive Shihabi’s point about anonymity well, as they are precisely worried about a legal system that resists identifying defendants or specifying their alleged offenses.

The National noted the corruption probe has been more popular with younger Saudis, who feel “disenfranchised” and hope assets reclaimed by the government will be invested in projects that benefit the lower and middle classes.

“Part of the driving force behind the long overdue reforms is Saudi Arabia’s extremely young population, who no longer take cradle-to-grave government social welfare as granted,” The National observed.