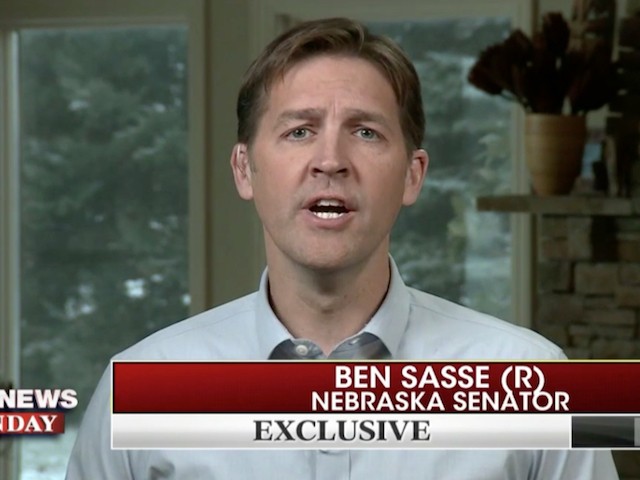 On this weekend’s broadcast of “Fox News Sunday,” Sen. Ben Sasse (R-NE) said President Donald Trump was being “weak” in his response to Saudi Arabia regarding their possible involvement in the death of journalist Jamal Khashoggi.

On Trump’s response, Sasse said, “It was a very weak statement. I think we need to distinguish between two things; there are a whole bunch of bad guys in the Middle East and if you want to make a hard-core realist case, and I think this is some of what the president is trying to hint out there, that there are places and times one our and Saudis interests temporarily align. Sometimes you have to work with bad guys in the world, there is a coherent realist case to be made there. Saudis I often refer to them as the second worst players in the Middle East, second only to Iran, but that’s a different thing. Making the realist case is a different thing than being so weak that we fail to tell the truth.”