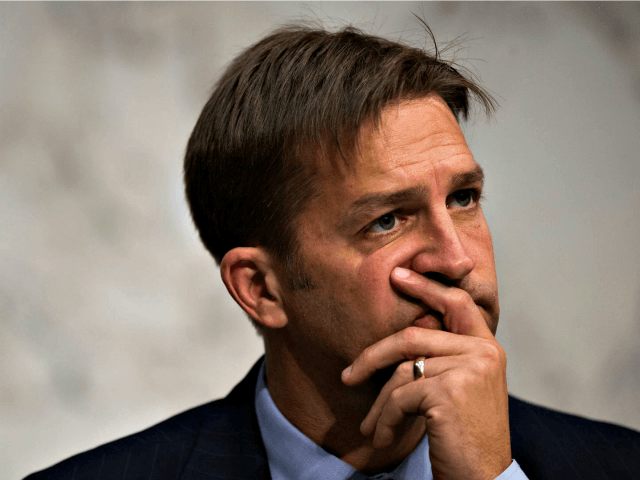 Host Jake Tapper said, “You have harsh words in the book for partisans on both sides, including Fox News host Sean Hannity. You write that his goal is not to offer coherent arguments against liberal principles but instead, quote, ‘His core cause is to rage.’”

Hannity responded to his book by calling Sasse “a con artist and phony,” on Twitter.

Sasse said, “I told Sean I would be happy to debate him in a neutral environment about whether or not his business model is good for America because it’s bad for America.”

He added, “Today the most watched cable programing in America, Hannity is number one, and Rachel Maddow is number two. They both have the same basic business model which is try to intensify the political addictions of the 1 percent of America that’s listening to you, and you can always demonize your opponent, never give a fair shake to what the other argument is.”

He added. “The business model that people like Hannity advance isn’t good for the next generation because it doesn’t get to any sense of what a shared republic is doing together.”