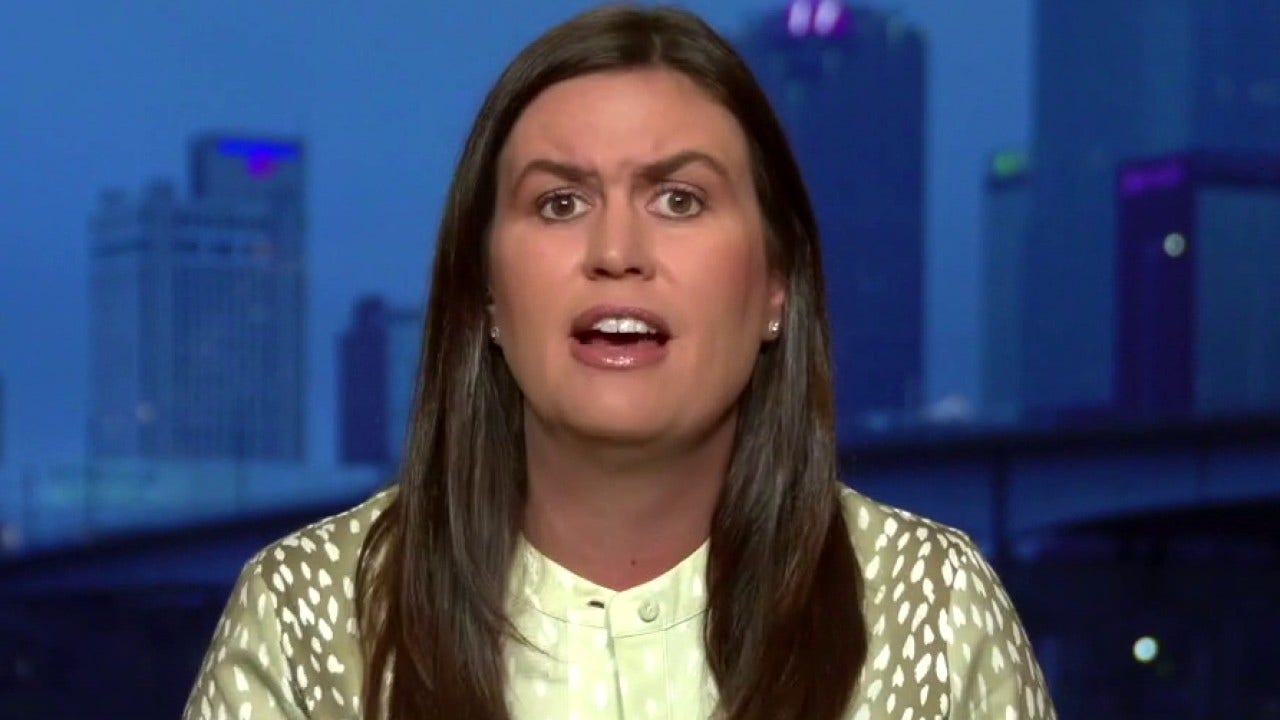 President Trump has two issues he needs to “hammer home” at the next presidential debate, Fox News contributor Sarah Sanders said on Monday.

“One of the things that I think the president needs to do and certainly his campaign should be doing in these finals two weeks is reminding Americans how much better off — most Americans say in every poll that we’ve seen they are better off under Donald Trump than they were four years ago,” Sanders told “Outnumbered Overtime.”

Topics for the second presidential debate have been announced by Kristen Welker, an NBC anchor who will serve as the moderator for Thursday’s event.

The second and final presidential debate before Election Day is scheduled for 9 p.m. on Oct. 22 from Belmont University in Nashville, Tenn.

Sanders said that Trump’s campaign also needs to highlight that voters will not fare well in a country “taken over by the liberal mob.”

“They should be hammering those points home and reminding voters what it will look like if Donald Trump is not president, that they won’t be better off,” Sanders said.

Sanders went on to say, “The danger that comes with allowing the liberal mob to take over our country and certainly take over our economy, these are two areas where the president has a great amount of credibility, a great story to tell, and I think he should really hammer that home on Thursday at the debate, as well as his closing argument in the final two weeks of the election.”