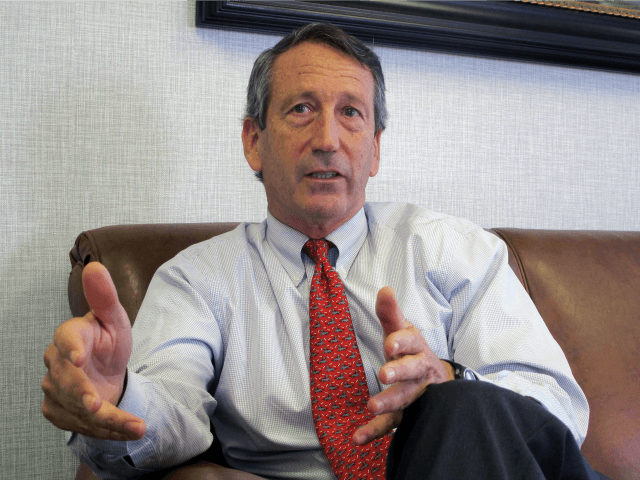 On Thursday’s broadcast of CNN’s “New Day,” Representative Mark Sanford (R-SC) stated President Trump’s praise of the response to Hurricane Maria in Puerto Rico “doesn’t make a lot of sense.” Sanford added that he has seen “good input and good preparation, from a FEMA standpoint, here in this state.”

Sanford said, “You know, it doesn’t make a lot of sense. I mean, I think that, by all accounts, there were some — you know, areas of strong deficiency with regard to the Puerto Rican response. Some of it’s tied to [the] Jones Act, some of it tied to the island, some of it tied to local input, some of it tied to the administration. So, you know, again, he’s going to do what he’s going to do. All I know, from the standpoint of what I see here on the ground, is that I think it does matter that he has declared the state of emergency. That helps to bring in federal assets. Those federal assets have been brought in here in South Carolina. I think that they’ve taken some lessons learned from what went wrong in Puerto Rico and applied them in this storm. What I’ve seen is good input and good preparation, from a FEMA standpoint, here in this state.”