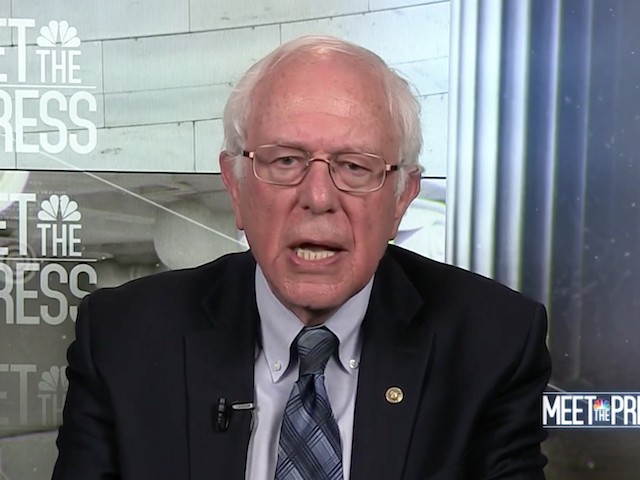 During Sunday’s “PoliticsNation” on MSNBC, host Al Sharpton asked Sen. Bernie Sanders (I-VT) if he will run for president again in 2020.

Sanders said he was “looking at it” and will do so if he is able to conclude he is the strongest candidate to defeat President Donald Trump.