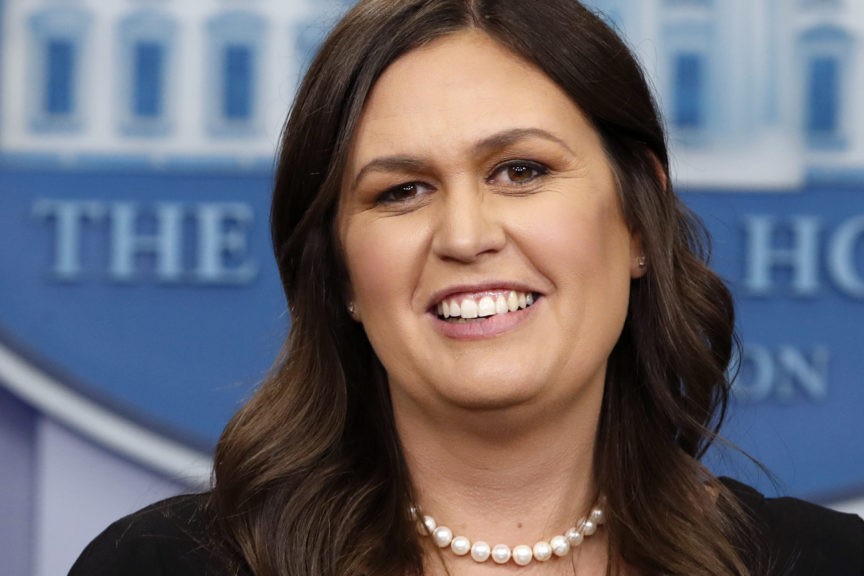 While speaking to the Fox News Channel on Tuesday, White House Press Secretary Sarah Huckabee Sanders stated that, based on the results she has seen so far, “the president’s had an incredible night.”

Sanders said, “So far, we feel good about where we are. Frankly, right now, the president’s had an incredible night.”

Sanders specifically cited Mike Braun’s win in the US Senate race in Indiana, stating the president “unified the party” in Indiana after a tough primary.

She further stated that there probably isn’t going to be a “blue wave” and this is attributable to the success and leadership of the president.