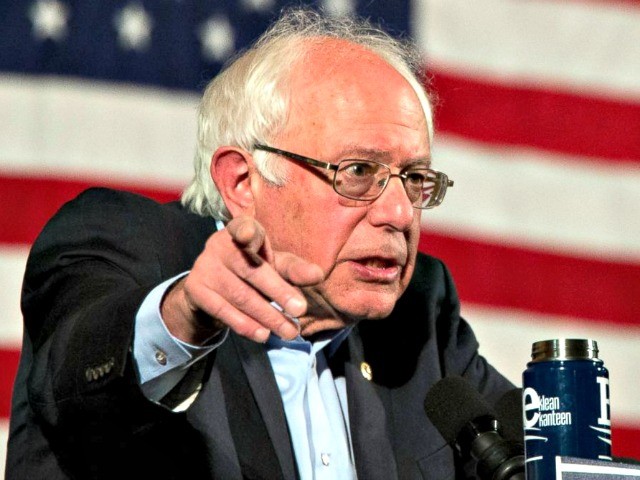 Monday on ABC’s “The View,” Sen. Bernie Sanders (I-VT) said it was “legitimate” to worry about President Donald Trump using the military at the U.S.-Mexico border because the president has “strong authoritarian tendencies.”

Sanders said, “I’ll tell you this, I have given the nature of this president who I think has strong authoritarian tendencies, who seems to like people like Mr. Putin and the crown prince of Saudi Arabia and the leader of North Korea. I worry about very much about for the first time using the military in that way in this country. So I think that is a very legitimate concern. But bottom line is we need serious, comprehensive immigration reform.”