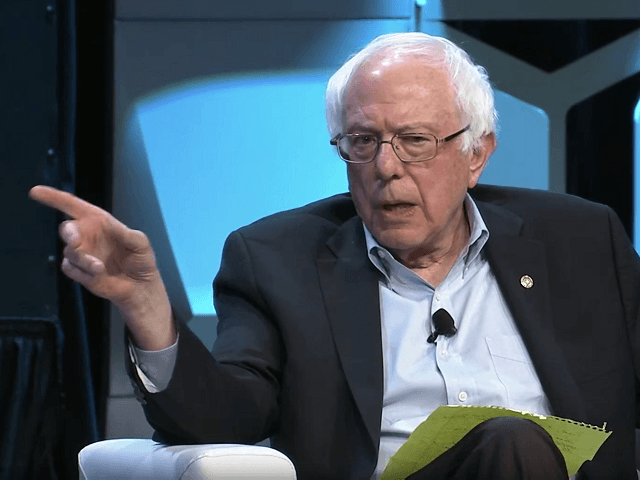 On Wednesday’s broadcast of CNN’s “AC360,” Senator Bernie Sanders (I-VT) argued that there should either be an FBI investigation into the allegations against Supreme Court nominee Judge Brett Kavanaugh or President Trump should withdraw Kavanaugh’s nomination.

Sanders said, “[I]t seems very clear to me that the choice we have right now, for Trump and for Kavanaugh is one of two things: either Trump withdraws the nomination of Kavanaugh, or else there is a thorough FBI investigation to sort out these allegations. And if I were Kavanaugh, who denies all of this stuff, I would very much like that investigation, so that if I were seated on the Supreme Court, the American people would know these allegations were not true.”