A six-time deported illegal alien accused of beating and killing three men across seven separate attacks has been arrested and charged with murder.

Ramon Escobar, a 47-year-old illegal alien from El Salvador, was arrested this week in Santa Monica, California after he allegedly attacked seven people, in total, leaving three of them to ultimately die because of the alleged attacks, CBS Los Angeles reports.

One of the remaining victims of the illegal alien’s alleged attacks — where he allegedly used a baseball bat to beat his victims relentlessly — is still in a coma.

Cruze leaves behind two children. A GoFundMe has been set up by Cruze’s children to pay for his funeral expenses. 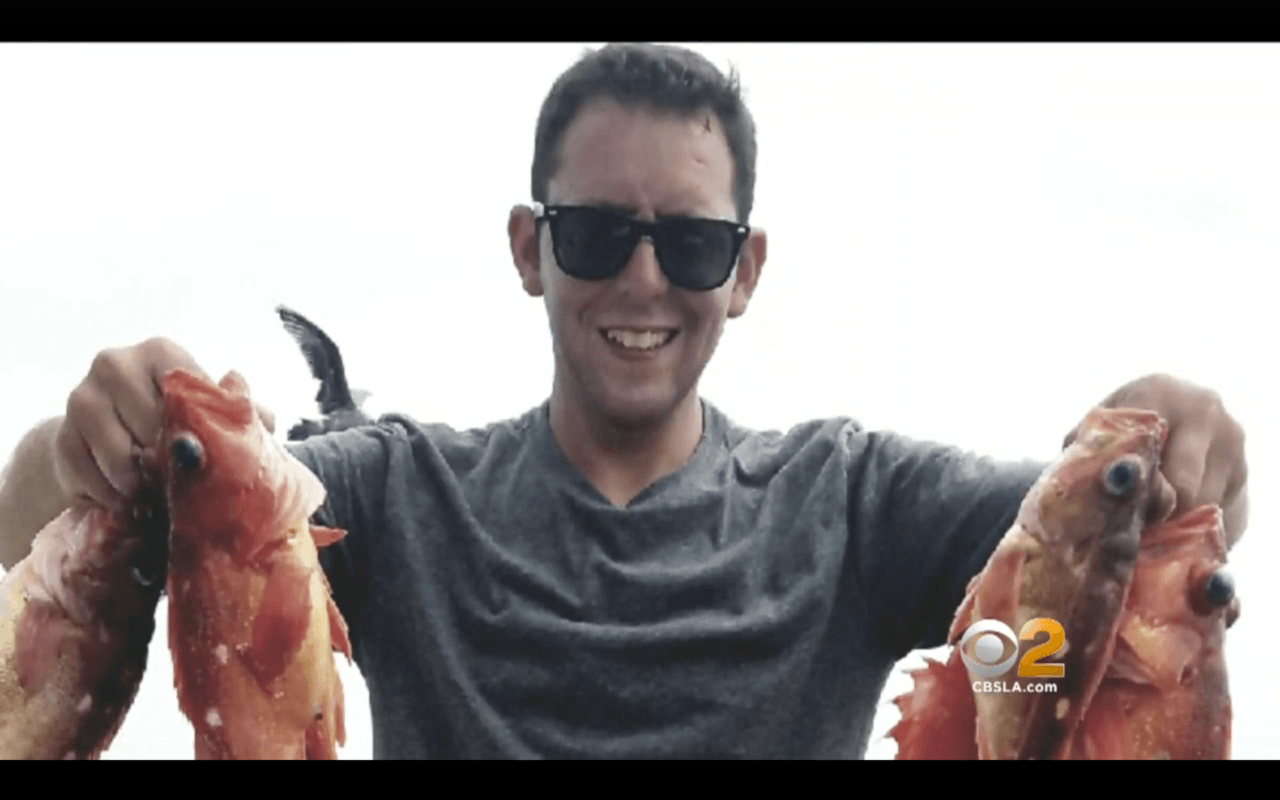 Steven Cruze was allegedly killed by an illegal alien who is accused of killing three men and attacking seven men in total. (CBS Los Angeles)

Escobar fled to the sanctuary state of California — which protects criminal illegal aliens from deportation and arrest — after being questioned last month in Houston, Texas in regards to the disappearance of a couple of his relatives.

The illegal alien has been deported six times out of the United States between 1997 and 2011, according to Department of Homeland Security (DHS) officials.

In February 1988, Escobar was first ordered removed to El Salvador. Since being deported in 1997, he has returned five times to the U.S. despite having a criminal record that includes six felony convictions for burglary and illegal reentry.

The illegal alien filed an appeal of his immigration case with the Board of Immigration Appeals in June 2016 after being deported. The court granted him his appeal and he was subsequently released from federal custody in January 2017.

Escobar has been charged with three murders and four attempted murders. He is being held in prison without bond.