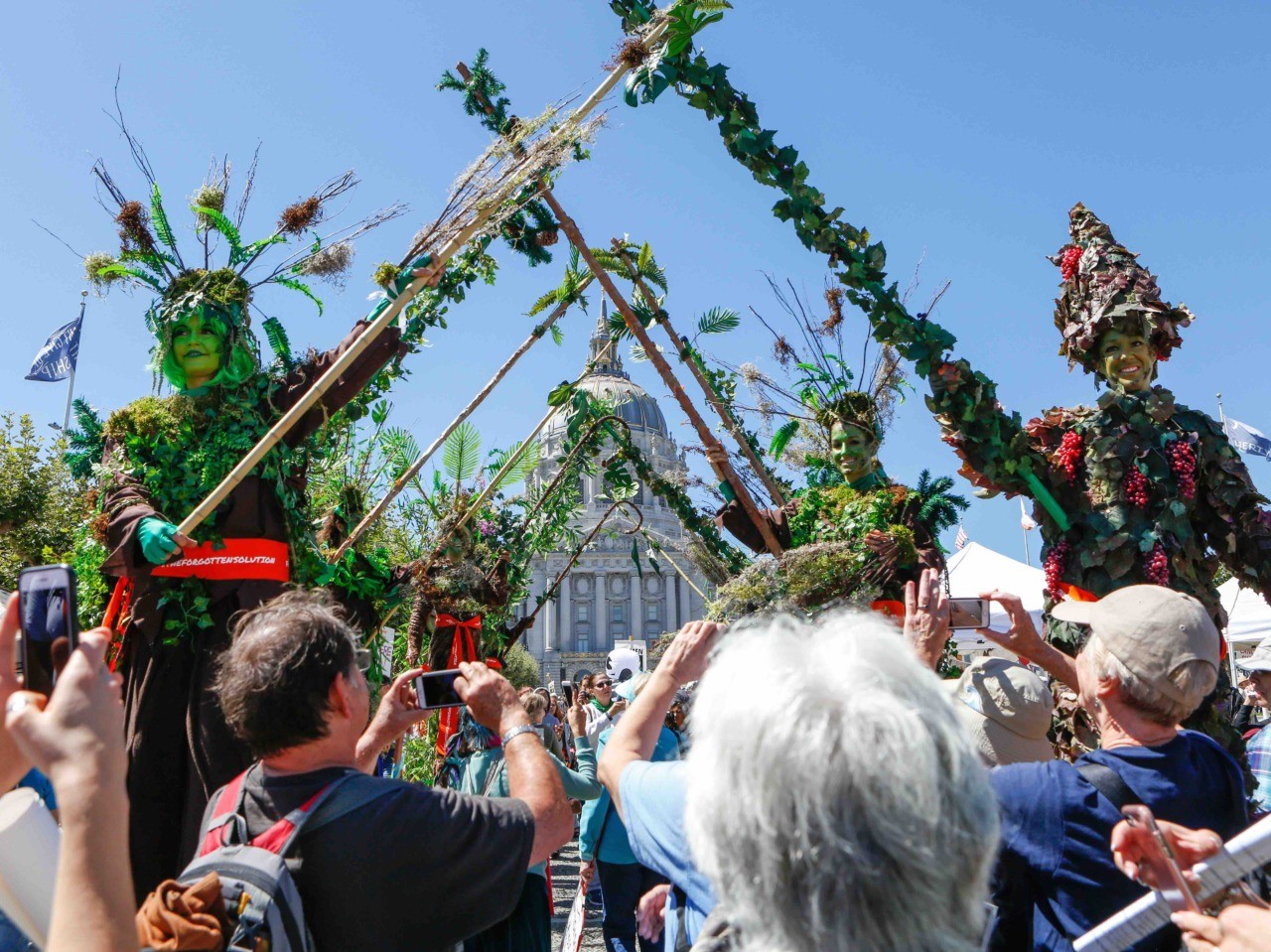 The San Francisco Board of Supervisors voted unanimously 11-0 on Tuesday to endorse California’s new Bay-Delta plan, which will restrict the city’s water supply. The reason: to spite President Donald Trump’s water policy.

The State Water Resources Control Board is set to vote November 7 — the day after the midterm election — on a new plan that will require the rivers in the San Joaquin watershed to maintain 40% of unimpeded flow levels from February to June, more than twice the current amount of water. That means taking more water from farmers — and from the city of San Francisco itself, which relies on water from the Hetch Hetchy reservoir on the Tuolume River.

The San Francisco Public Utilities Commission, which is technically independent from the politicians on the Board of Supervisors, has opposed the Bay-Delta plan. Earlier this month, the San Francisco Chronicle noted earlier this month that the commission was “concerned that forfeiting water, under the state plan, would prompt mandatory water cuts and drive up water rates as the city is compelled to seek out new, pricey supplies, such as desalination.”

The Chronicle noted Tuesday that the supervisors specifically wished to send a message to President Trump, after he issued an executive memorandum Oct. 19 that favored farmers over environmental interests in water policy:

An early version of the resolution explicitly says the city must divorce itself from the Trump administration and its congressional allies such as Rep. Jeff Denham, R-Turlock, who’s branded the state plan a “water grab.” The Trump administration has vowed to sue the state if the so-called Bay-Delta plan goes forward, saying it would interfere with the operation of key reservoirs owned by the federal government in the San Joaquin Valley.

“Under the cloud of climate change denial and anti-science populism, the debate around the Bay-Delta Plan has transcended the realm of rational, environmental discourse toward a political and populist, anti-conservation rally cry, fueled by the strategic lobbying of a federal Republican administration aiming to destabilize California’s status as a Democratic stronghold,” the resolution says.

The board toned down that language in the final version passed Tuesday afternoon, opting for a resolution that read in part, “President Trump and his administration have overtly politicized matters better addressed through peer-reviewed, relevant science and innovative solutions to regional water use.”

The city council of Palo Alto in Silicon Valley took a similar vote in August, defying its own water department and backing the Bay-Delta plan as a protest to the Trump administration — even though it meant losing precious water.

It is not clear that San Francisco has any plan to replace reduced water supply from Hetch Hetchy, which supplies 85% of its water needs. Environmental groups that support the Bay-Delta plan also oppose alternatives like desalinization, which requires the intensive use of energy and its therefore seen as a contributor to climate change.

Theoretically, San Francisco Mayor London Breed could veto the resolution, but seems very unlikely to do so.