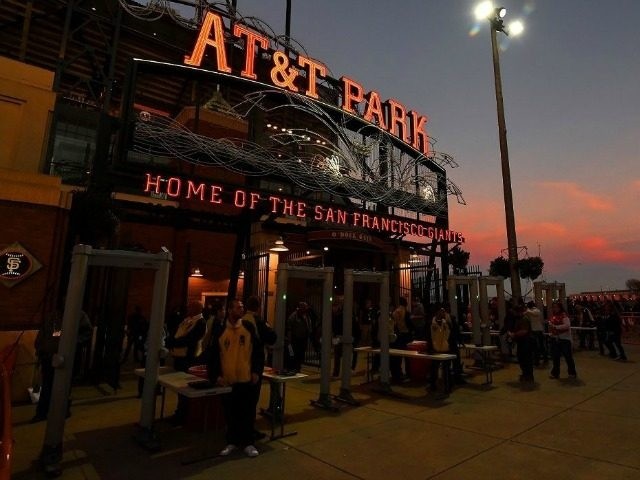 In the face of a continuing boycott, San Francisco Giants Owner Robert Johnson is asking for a refund of his donation to newly elected Mississippi Senator Cindy Hyde-Smith.

Just ahead of Hyde-Smith’s successful election to the U.S. Senate on Tuesday, Johnson issued a statement demanding the $5,400 he and his wife donated, USA Today reported.

“I would like to provide important context related to my political donation to Cindy Hyde-Smith,” Johnson wrote in his statement. “I was not aware of the controversy surrounding Hyde-Smith when I made the donation. I strongly condemn any form of racism, and I have asked for my contribution to be returned.”

Johnson added that his political donations are personal and have no connection to the Giants.

Several of the Senator’s donors clamored for their donations back after a video came to light showing the candidate praising someone by saying, “If he invited me to a public hanging, I’d be on the front row.”

Detractors called the phrase “racist” but the Senator insisted the accusation is an incorrect characterization and the phrase was just a common “exaggerated expression of regard” for the person she was praising.

Despite the Giants owners’ call for a return of his donation, though, attorney John Burris and NAACP president Amos Brown exclaimed that they had no intention of lifting the boycott effort they started against the team.

Update: Attorney John Burris and SF @NAACP prez Amos Brown tell @KCBSRadio their #BoycottSFGiants is still on, despite letter from attorney for #SFGiants owner Charles Johnson asking for return of his donation to @cindyhydesmith. Brown, Johnson to meet Thursday

Others also called for their donations to be refunded. Major League Baseball made the call on Monday, andWalmart demanded the senator return its donations last week.