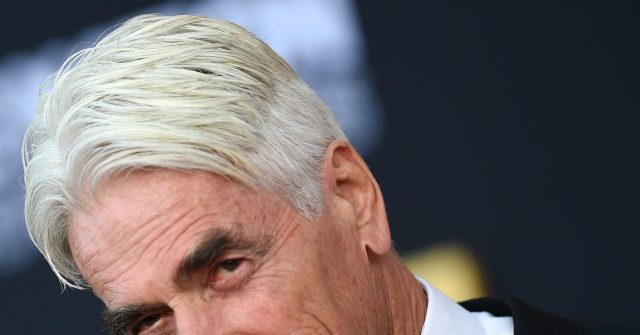 Hollywood actor Sam Elliott has lent his deep, resonant voice to the Joe Biden campaign, narrating a new campaign ad that calls for Americans to unite behind the Democratic presidential nominee.

“There is only one America — no Democratic rivers, no Republican mountains,” Elliott says in the commercial. “Just this great land and all that’s possible on it, with a fresh start. Cures we can find, futures we can shape. Work to reward, dignity to protect. There is so much we can do if we choose to take on problems and not each other, and choose a president who brings out our best.”

The ad concludes: “Joe Biden doesn’t need everyone in this country to always agree, just to agree we all love this country, and go from there.”

Biden’s campaign released the new commercial during the first game of the World Series on Tuesday.

It’s time we see each other as fellow Americans who live in — and love — the United States of America. pic.twitter.com/xawem14X61

Sam Elliot — who received an Oscar nomination two years agoo for his supporting role for A Star is Born — has lent his voice to numerous commercials over the years, including the American Beef Council’s ad campaign known as “Beef, It’s What’s for Dinner.”

The Biden campaign has enlisted the help of numerous Hollywood celebrities to help push the 77-year-old candidate across the finish line. Actor Jeff Bridges narrated a video about health care for the Democratic National Convention in August. Veep star Julia Louis-Dreyfus hosted the final evening of the DNC.