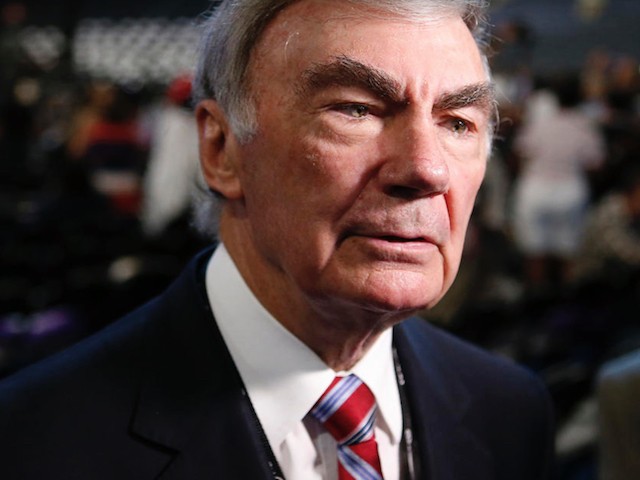 Donaldson said, “Well, the president seems to believe that if he wants to do something, it should be done, Constitution aside, Congress aside, certainly other than his base the American people aside. And it doesn’t work that way. And he’s not going to get away with it.”

He continued, “I think it ends with a change in I hope the president’s attitude. I believe in forgiveness and redemption of sin. But it’s going to change because he and people who enable him to do what he’s trying to do and has done so far are not going to be able to prevail.”