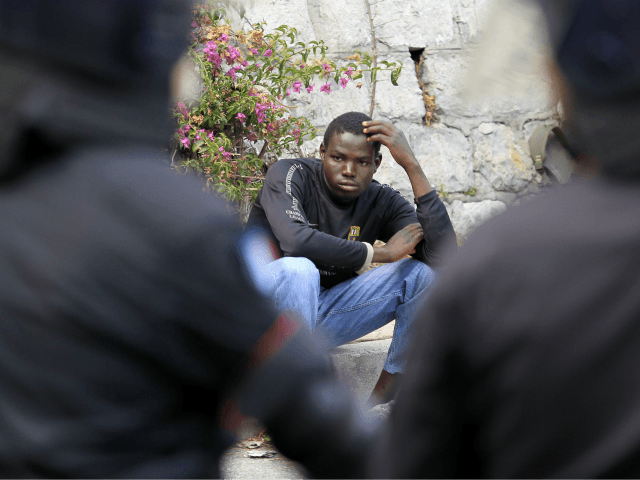 Salvini, who acts as Minister of the Interior, set up the tougher controls along the eastern border near the city of Trieste last year with support from the governor of Friuli, Massimiliano Fedriga. Police managed to catch 1,494 illegal immigrants trying to cross into Italy via the old Balkan route, Il Giornale reports.

A total of 3,975 patrols were able to check 17,604 vehicles and identify 55,276 people, with 300 of the identified illegal migrants being sent directly back across the border to Slovenia.

Boat Migrants Down 80 Percent in Populist Italy, up 350 Percent in Socialist Spain https://t.co/V2uBtPajYg

The number of migrants is said to have increased since last May, with most migrants originating from Pakistan and Afghanistan. Several other nationalities were also present, however, including Syrians, Iraqis, Turks, and Bangladeshis.

The figures mark the latest success for Salvini, who made it a campaign promise to greatly reduce the number of illegal crossings into Italy. Reports revealed that following his policy to turn away migrant transport NGO vessels the number of illegal migrants entering the country was reduced by up to 80 percent by July of last year.

Another report released over the weekend showed that the number of drownings in the Mediterranean Sea had also dropped, despite alarms from migrant transport NGOs that drownings would increase under the new policy. Figures from the UNHCR showed there to have been 2,269 migrants deaths at sea in 2018, down from 3,139 the previous year.