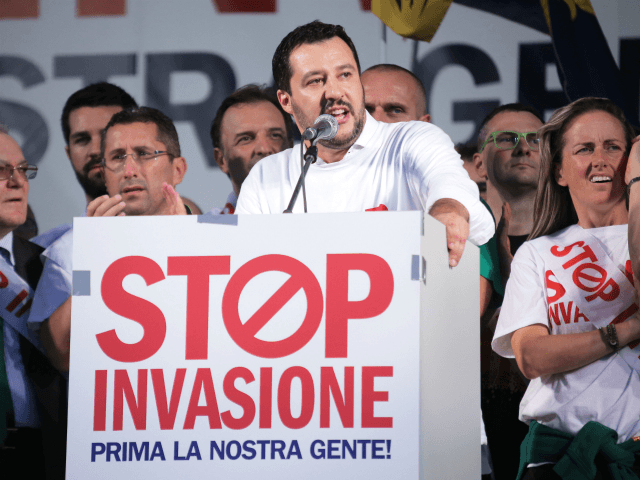 ROME (AP) – Italy’s interior minister has vowed to close the country’s airports if Germany follows through with reported plans to send dozens of asylum-seekers back to Italy.

Matteo Salvini tweeted Sunday: “We’ll close our airports like we closed the [sea]ports.” Since Salvini became interior minister in June, the Italian government has blocked migrant ‘rescue’ ships operated by NGOs from docking in Italian ports.

Italian news reports have said Berlin was planning to put some migrants on charter flights from Germany to Italy. European Union rules require asylum seekers to be processed in the country they reach first, which often is Italy due to its location.

Neither Italian nor German officials have confirmed that any such flights are planned.