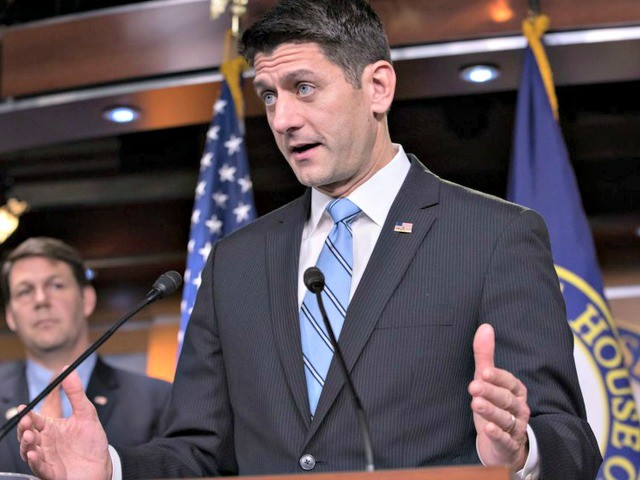 On Monday’s broadcast of the Fox News Channel’s “Special Report,” House Speaker Paul Ryan (R-WI) stated that birthright citizenship for the children of people in the country illegally or people who get tourist visas just to have a child in the US should be reviewed, but any changes need to be done via a constitutional amendment or a change in statute.

Ryan said, “I was commenting on the means, not the merits. I think we should review this, especially for illegals and people getting a tourist visa and coming over just to have a kid. That’s something we should look at. Because this is the 21st century. It’s not the 18th century, when that was written. But what I was commenting on are the constitutional means of achieving something like that. I think it’s either a constitutional amendment or statutory change that would be required, not an executive order. An executive order could force a court challenge, but I don’t think an executive order could actually make the change.”