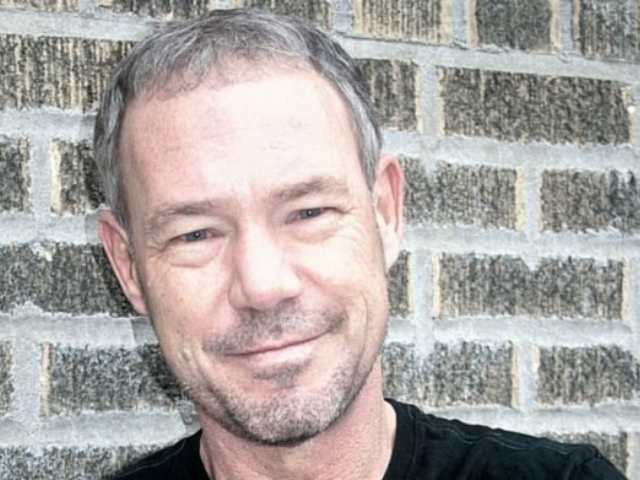 Rutgers University Professor James Livingston has been cleared by the school administration on charges of discrimination and harassment after posting on Facebook that he hates “white people.”

Livingston stirred a major backlash online after screenshots of his strange rant circulated on social media. In the rant, Livingston wrote about his experience at a diner in Harlem.

“OK, officially, I now hate white people,” Livingston wrote in the Facebook rant. “I am a white people [sic], for God’s sake, but can we keep them — us — us out of my neighborhood? I just went to Harlem Shake on 124 and Lenox for a Classic burger to go, that would [be] my dinner, and the place is overrun with little Caucasian a**holes who know their parents will approve of anything they do. Slide around the floor, you little s**thead, sing loudly, you moron. Do what you want, nobody here is gonna restrict your right to be white.”

Amid the backlash, Facebook and Twitter responded by temporarily suspending his accounts. Before the fall semester started, Rutgers announced that Livingston’s Facebook posts had violated the university’s Policy Prohibiting Discrimination and Harassment. Now, Rutgers University is reversing course.

In a statement, a representative from the Foundation for Individual Rights in Education (FIRE) said that Rutgers has reversed its decision.

“FIRE is pleased that Rutgers did the right thing and reversed the charge of racial discrimination against Professor Livingston,” the FIRE representative said. “Any other result would have undermined the free speech and academic freedom rights of all Rutgers faculty members.”