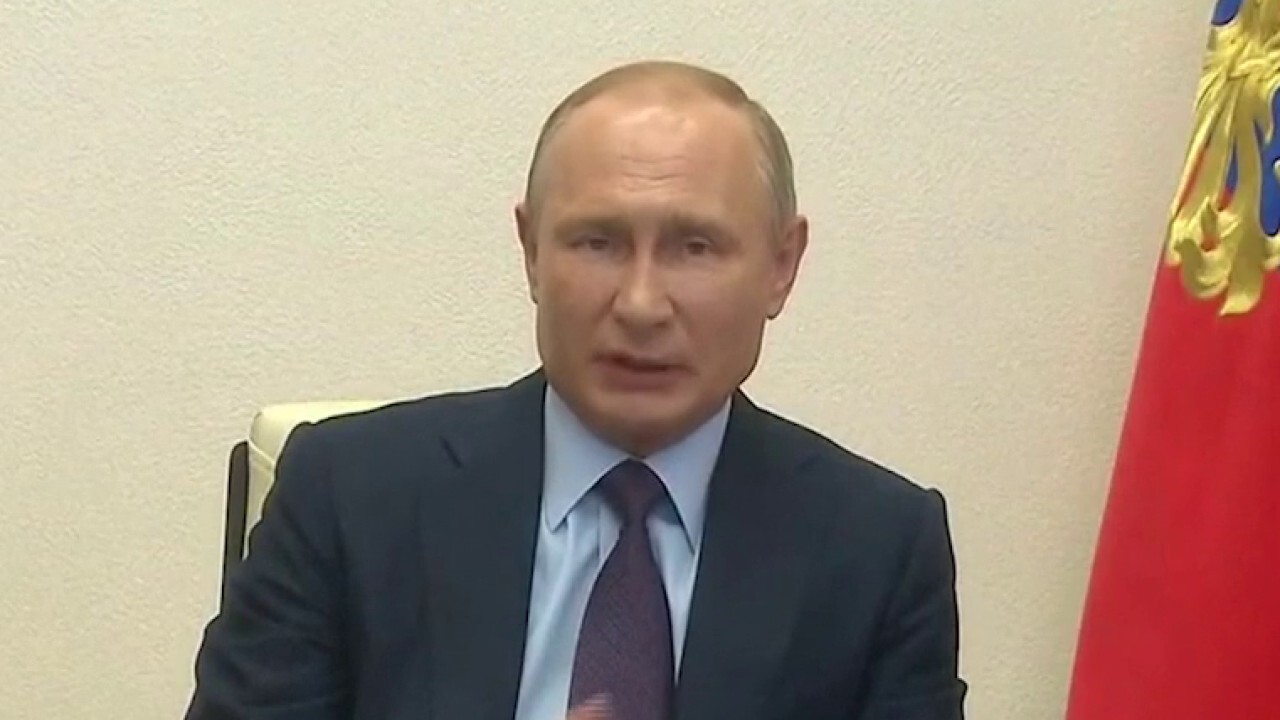 A senior member of Russia’s parliament on Thursday said the U.S. should apologize after President Biden said he agreed that Russian President Vladimir Putin was a killer, and the official indicated that the Kremlin could take additional action after recalling its ambassador to the U.S.

Reuters reported that Konstantin Kosachyov, the deputy chairman of the parliament’s upper house, called Biden’s answer a watershed moment in the relationship between the two countries. He said such a comment “is not allowed from the mouth of a statesman of such a rank.”

Kosachyov was referring to an interview Biden had on ABC News this week when he was asked if he believed that Putin was a killer. Biden said, “I do.”

The Wall Street Journal reported that Anatoly Antonov, the ambassador, was called back to Moscow shortly after the U.S. released an intelligence report directly tying Putin to election interference in the 2020 presidential election.

Moscow has denied the charges.