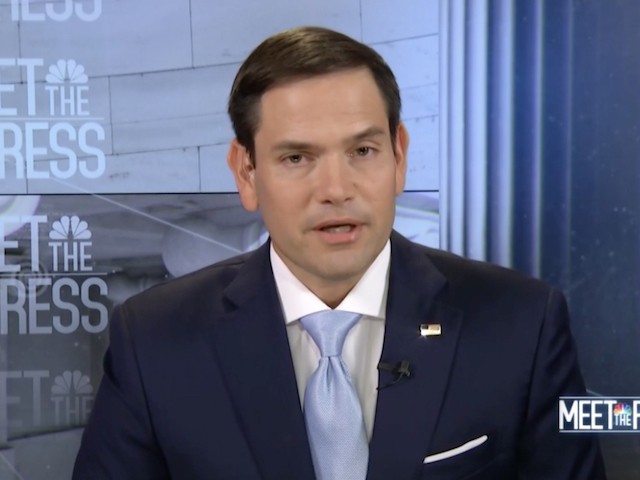 Wednesday, Sen. Marco Rubio (R-FL) discussed the situation at the border over the weekend where tear gas was used on migrants who were throwing objects at Border Patrol agents at the United States-Mexico border.

While Rubio said he does not want to see images of women and children being hit with tear gas, he noted that it was a “warranted” response “to get control of the situation,” given some of the migrants were throwing rocks and bottles.

He continued, “What’s happening in the border is a deliberate effort to test that system and sort of create a crisis around it. And I think what you saw this weekend — look, I saw the images. No, I don’t want to see images of kids being hit with tear gas and women and people running from that. No one likes those images. What they didn’t take pictures of is the hundreds and hundreds of people that were not women and were not children who were throwing rocks and bottles at law enforcement authorities. And, by the way, they weren’t just attacking U.S. border security, they were also attacking Mexican authorities on the other side.”