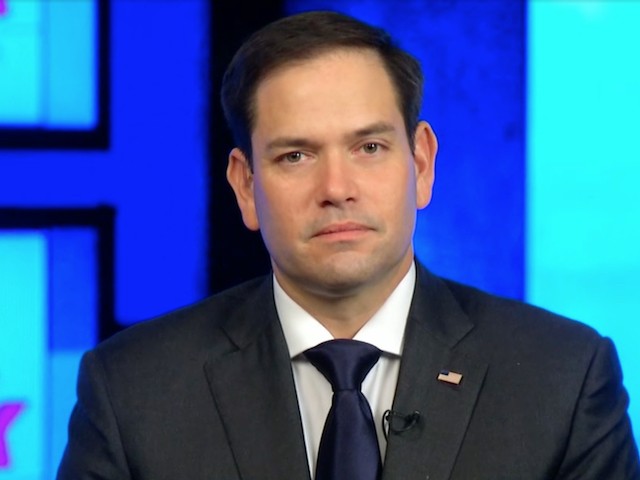 Sunday on ABC “This Week,” Sen. Marco Rubio (R-FL) said it would be a “terrible mistake” for President Donald Trump to pardon his former campaign chairman Paul Manafort.

Rubio said, “I think it would be a terrible mistake if he did that. I do.”

He added, “I don’t believe that any pardons should be used with a relation to these particular cases, frankly. Not only does it not pass the smell test, I think it undermines the reason that we have presidential pardons in the first place.”