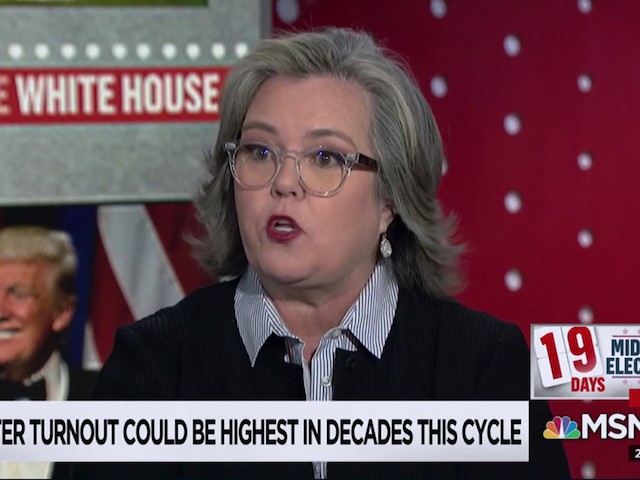 When discussing missing Washington Post journalist Jamal Khashoggi, O’Donnell said, “He’s doing that to scare every journalist here, who he calls enemy of the people, as we all know. He is doing that. Here’s a guy who was tortured and killed, a journalist speaking badly of KSM. He doesn’t respond. Why? I’m sure that’s his wet dream to say what can he possibly do to scare journalists of not printing bad news about him, which is equivalent of the truth about him.”