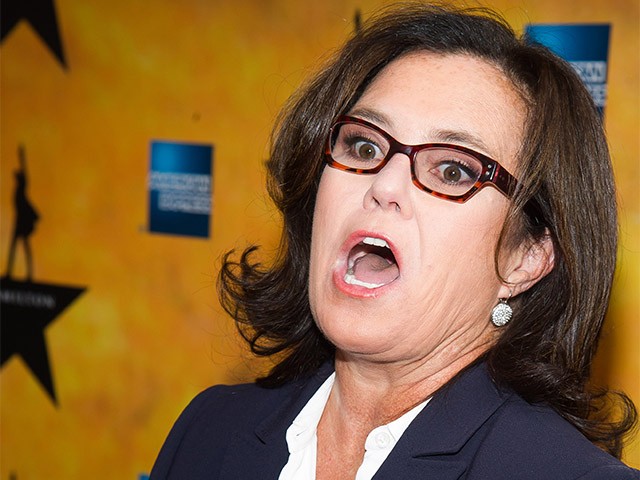 In a follow-up tweet, Graham added, “I very much believe in allowing people to be heard. But I am not going to be played, and I’m not going to have my intelligence insulted by the Michael Avenattis of the world.”

“I will not be a participant in wholesale character assassination that defies credibility,” Graham concluded.

This all apparently set Rosie O’Donnell into a tizzy. The actress and activist immediately resorted to name calling, foul language, gay bashing, and quixotic attacks on “the patriarchy.”

“Fuck u u closeted idiot – this is the patriarchy exposed – this is reality deal with it !!#NoKavanaughConfirmation #NotMyPresident,” O’Donnell exploded at Graham.

This is the same Rosie O’Donnell who once called TV host Kelly Ripa a homophobe when Rippa got upset that gay singer Clay Aiken inappropriately put his hand on her face to cover her mouth to stop her from talking.