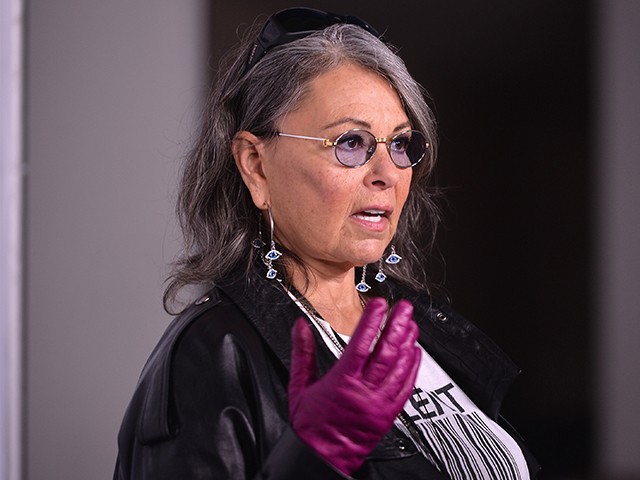 Actress and comedian Roseanne Barr told fans that the rumors she suffered a heart attack are false and she was the victim of a prankster who posed as her assistant.

“I was the victim of a prank,” Barr tweeted. “I’ve had no medical issues. I’m spending time at home with my family and relaxing.”

I was the victim of a prank. I’ve had no medical issues. I’m spending time at home with my family and relaxing. https://t.co/K9BLAO2cLi

According to The Wrap, the rumor got its start on a live segment on Periscope posted by Sputnik Radio’s Lee Stranahan who said that he was called by someone claiming to be Barr’s assistant. The host also said he knows Barr’s phone number and the caller ID recognized the number as Barr’s when the call came through.

I was doing a call-in segment about Zionism on Periscope when the phone rang, saying it was my friend @therealroseanne. I was surprised but it’s a topic she’s interested in so…

It was her assistant, saying she’d had a heart attack.

This went out live. I don’t know her status.

But Barr quickly tweeted something to show she was “fine” before she went on with the second tweet about being pranked.

Stranahan had no explanation for his assumption that the call came from one of the star’s known numbers.

Barr was last in the news after she was fired from her hit sitcom by ABC for what some claimed as a “racist” tweet about a former Obama operative.

Her show, Roseanne, was re-tooled as The Conners where Barr’s character was killed off, but its first season has not seen the same breakout level of viewership that Roseanne earned.