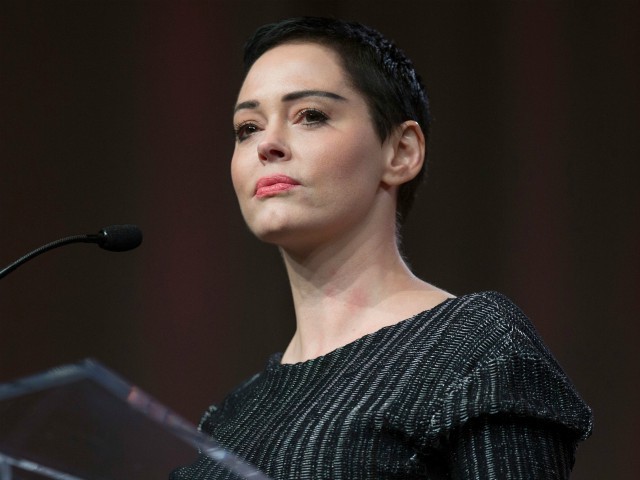 Actress and former #MeToo heroine Rose McGowan made waves across Hollywood when she referred to the  Time’s Up movement as “all bullshit” and “a lie” in a recent interview.

“It’s a Band-Aid lie to make them feel better. I know these people, I know they’re lily-livered, and as long as it looks good on the surface, to them, that’s enough,” Rose McGowan told The Times.

These statements come as a surprise for many because McGowan was a central figure in last fall’s #MeToo movement in Hollywood after she accused disgraced film mogul Harvey Weinstein of rape.

An avalanche of sexual misconduct allegations against Weinstein followed.

McGowan also shared some interesting comments about conservatives who dislike the left-wing propaganda that emanates from several Hollywood figures, saying that those who criticize the “faux liberals” of Hollywood are “100% right.”

“They hate Hollywood for being faux liberals — and they’re 100% right about that,” she said. “It’s a bunch of faux liberals.”

However, on Monday, McGowan posted two videos on Twitter clarifying her MeToo comments, saying, “I’m just here to say that MeToo is important, it’s honest, and it’s our experience. It is not a lie.”

“For some reason there are people in the media that will try to bring it down. But I say stand strong. Again, it’s simply our shared experiences. That’s is what #MeToo is and it’s beautiful,” McGowan said.