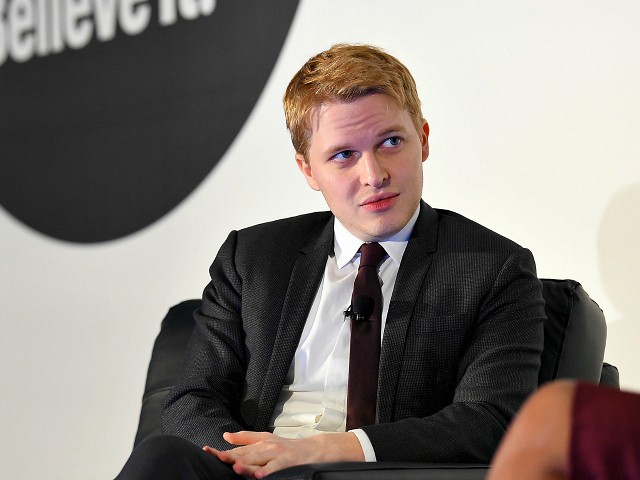 FULL INTERVIEW: @ronanfarrow on the bombshell new allegations from former Yale classmate against Brett Kavanaugh: “It is not accurate to say that those who knew him at the time dispute this.” https://t.co/BbURHAQ6EE pic.twitter.com/pUznAxDdfC

STEPHANOPOULOS: [Ramirez] says that after six — at first she wasn’t sure this was Kavanaugh, when you first came to her last week — and then you write, “after six days of carefully assessing her memories and consulting with her attorney,” she did become confident that it was him.

FARROW: George, I would say that it’s extremely typical of these stories when you’re dealing with trauma, alcohol, many years in between. I think the more cautious witnesses that I’ve dealt with in cases like this very frequently say, “I want to take time to decide, I want to talk to other people involved, I want to search myself and make sure I can affirmatively stand by these claims.” In the face of what she knew would be a crucible of partisan pushback, which is what she’s receiving now.

STEPHANOPOULOS: Why did she come forward?

FARROW: She came forward because Senate Democrats began looking at this claim. She did not flag this for those Democrats. This came to the attention of people on the hill independently, and it’s really cornered her into an awkward position. That’s why she took time to think about this carefully. She said point bank, “I don’t want to ruin anyone’s life.” But, she feels this is a serious claim. She considers her own memories credible, and she felt it was important that she tell her story before others did without her consent because so many people on the hill were looking at this story.