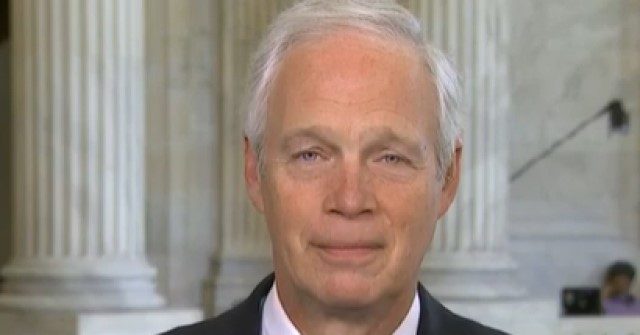 On this weekend’s broadcast of Fox News Channel’s “Sunday Morning Futures,” Sen. Ron Johnson (R-WI) compared the difference of the FBI’s investigation into then-Democratic presidential nominee Hillary Clinton’s e-mails while she served as secretary of state, and the so-called counterintelligence investigation involving the 2016 presidential election.

According to the Wisconsin Republican, the Clinton investigation was one with the desired purpose to exonerate Clinton.

“And it sure seems to me that they were highly political and either trying to cover up the wrongdoing because they understood how improper it was to do all these unmaskings, to be investigating a campaign, to surveil members of the campaign, also to sabotage this administration,” Johnson continued. “So, those are the — we generally know the outline of what happened, but we really need to know, understand who knew what when. And I will tell you what I thought was very interesting about Rod Rosenstein’s testimony is, I was — it was — there was an astonishing lack of curiosity and management oversight over — regarding an investigation into the sitting president of the United States. I mean, think about that, Maria.”