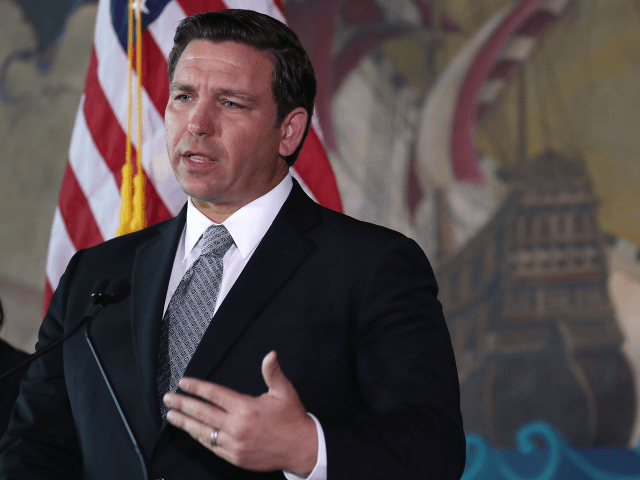 The Tallahassee Democrat reports: Gov. Ron DeSantis and the State Board of Administration voted Tuesday to sanction Airbnb for its decision not to list properties in Israeli settlements in the West Bank. The vote made Airbnb the first American company to be placed on a “scrutinized” list of businesses that boycott Israel.

DeSantis said the short-term rental company’s policy is not applied even-handedly across the disputed territories and runs afoul of Florida law. “It was a dumb policy. I think they made a mistake,” said DeSantis. “Sometimes you have to look in the mirror and admit you made a mistake and move on.”

Airbnb stopped listing Israeli-owned West Bank properties in November because it said it was a disputed region, comparable to Crimea, claimed by both Russia and the Ukraine. The company quickly expressed disappointment with the vote and rejected the argument that it is part of a “boycott, divest and sanction” campaign against Israel.