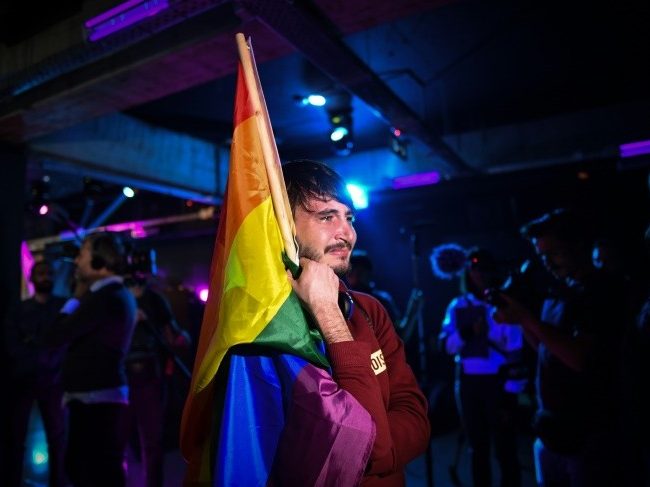 BUCHAREST, Romania (AP) – Romanian election officials say more than 90 percent of those who took part in a national referendum supported defining marriage as a union between a man and a woman, but the vote was invalidated as too few people cast ballots.

The Central Electoral Commission said Monday near-final results showed 91.61 percent of voters approved a constitutional amendment to change the definition of marriage – it currently says it’s a union between “spouses.”

But the ballot failed to attract the minimum 30 percent turnout for the result to stand.