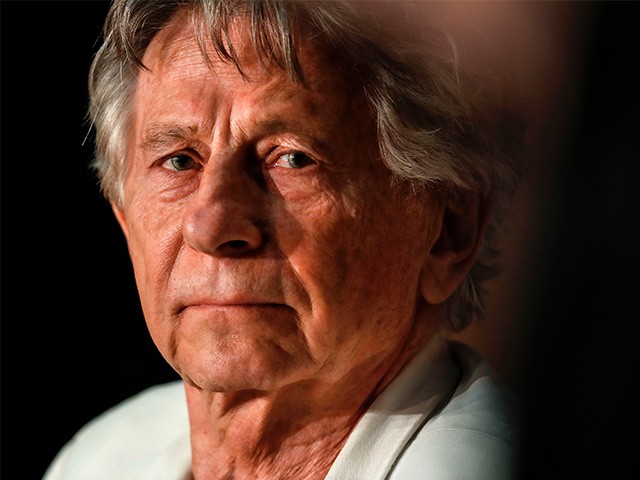 Film director Roman Polanski is facing a fresh rape accusation from a French woman alleging he violently raped her back in 1975.

In an interview with Le Parisien, Valentine Monnier accused Polanski of violently raping her at a ski chalet in Gstaad, Switzerland, in 1975.

According to Monnier, Polanski made the attack after dinner one evening where he called her upstairs. When she arrived, a naked Polanski allegedly jumped on her, hitting her and ripping off her clothes before raping her.

Her allegations were later corroborated by other individuals, who confirmed she had informed them of the incident soon after.

Monnier said she felt compelled to come forward ahead release Polanski’s latest film, J’Accuse, which will be released this week. The film recently premiered at the Venice Film Festival where it was awarded the Silver Lion Grand Jury Prize and received mostly positive reviews from critics.

“Rape is a time bomb,” she told the publication. “The memory does not fade. It becomes a ghost and it follows you, and it changes you insidiously.”

The accusations will add fuel to the fire over allegations of sexual misconduct against the 86-year-old filmmaker, who has been living in exile in France since 1978 after fleeing the U.S. while he was awaiting sentencing for the drugging and raping of a 13-year-old girl.

Attempts by U.S. prosecutors have gone nowhere, as he has repeatedly refused to return to the U.S. to face justice.

In September, Polanski even complained about being “harassed” amid the anti-sexual abuse scandal known as the #MeToo movement, decrying accusations of misconduct against him as “absurd.”

Polanski’s attorney, Hervé Témime strongly denied the allegations, adding his client deplored their publication on the eve of his film release and 44 years after the alleged attack.