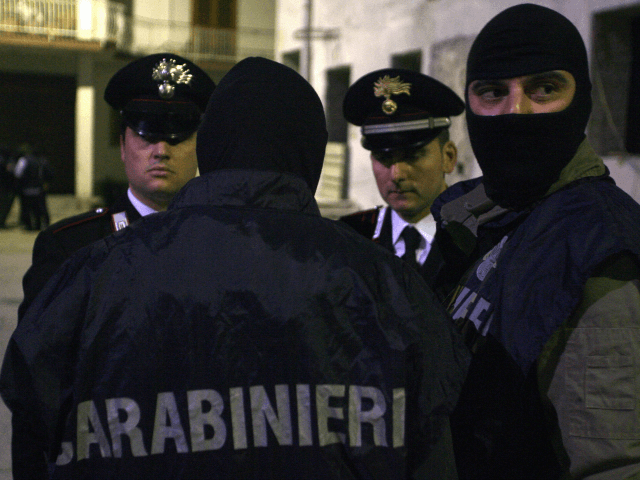 The carabinieri has arrested the head of a Roma-Gipsy gang that amassed a fortune in cash by pretending to be police and robbing Italians, often in their homes.

The leader of the gang was arrested this week by carabinieri in Milan working with the Anti-Mafia Investigation Directorate. Officers found that the 58-year-old had managed to amass a fortune of around €2.5 million along with 12 properties and land in several Italian provinces.

The 58-year-old Roma man has previously been convicted of multiple property crimes from 1985 to 2015 and had been under police surveillance before his arrest, newspaper Il Giornale reports.

According to investigators, the gang leader owns properties through his own name or the names of his relatives and all of the wealth is believed to have been acquired between 2015 and 2016.

The gang led by the 58-year-old operated in the area between Milan and Pavia and robbed houses in several different towns and cities in the area.

Members of the gang would dress as carabinieri officers and ask to search their victims’ homes where they would then pocket money, luxury watches, jewellery, and electronic devices. After taking the items, they would tell their victims they found nothing suspicious and leave.

Populist Senator and leader of the League Matteo Salvini has long spoken out against organised criminal gangs from the Roma community.

In 2018, he commented on an incident that saw a Roma woman rob an elderly disabled Italian woman of her monthly pension at a cash machine saying: “In Italy, there is no room for criminals like that.”

Later that year, Salvini, who was Interior Minister at the time, promised to close the estimated 148 illegal Roma squatter camps.

Salvini has also earned criticism for his comments on Roma and Sinti people in the past. In April 2018, he stated on International Roma Day: “If many of them worked more and stole less, if many of them sent their children to school instead of teaching them to steal, then it really would be something to celebrate.”