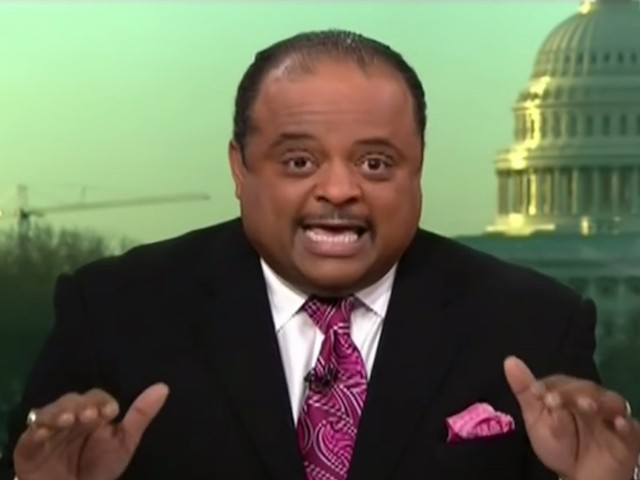 Martin said, “The question is, is Donald Trump and the Republican Party purposely and openly courting white supremacists? The answer is yes. There’s only one party where you have had multiple Republicans asked as county chairs to step down. That’s in Texas because of racist statements and memes. Who has one of the biggest racists in Congress? Steve King, a Republican from Iowa. You have Marjorie Greene, a racist coming from Georgia, likely going to get elected. You have a racist Laura Loomer running as Republican in Florida right now. Mitch McConnell, you have photos of him standing in front of a Confederate flag. Steve Scalise talking on white supremacist groups. Not only that, this is the same party that today defends Confederate statues and monuments and the Confederate flag.”

He added, “You had the Southern Dixiecrats from the period of slavery all through Jim Crow standing in the way of voting rights for Black people. Today it’s the Republican Party. The Governor of Texas today just said, forget the drop-off boxes in multiple counties because they target Democrats. They target voting rights for Black people. They target Muslims. They targeting Hispanics. The Republican Party provides aid and comfort to white supremacists in America. Period.”