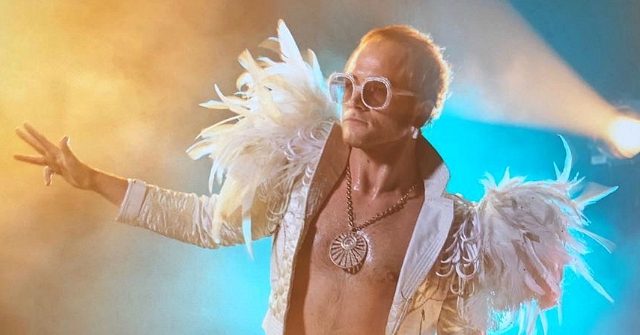 The tiny South Pacific nation of Samoa has banned the blockbuster Elton John biopic Rocketman from cinemas over depictions of gay sex.

Samoa’s Principal Censor Leiataua Niuapu confirmed the ban to local media this week. He said Rocketman contained too many scenes that were “not good for public viewing” in the staunchly Christian country.

“It’s a good story, in that it’s about an individual trying to move on in life,” he said.

“He (Elton John) went through a difficult family life and managed to move on and become very successful. But there are acts that are not good for public viewing and against the law.”

Gay sex can attract jail terms of up to seven years in Samoa, according to London-based lobby group Human Dignity Trust, although it notes authorities do not actively enforce the laws.

Apollo Cinemas in Samoa’s capital Apia had Rocketman listed as playing up until last Friday when it wrote on Facebook that due to “censoring issues” it had to cancel the movie, ABC News Australia reports.

The move comes after Sir Elton slammed Russia for deleting gay sex scenes from the movie, which tracks his turbulent rise to global stardom.

A screening of Bohemian Rhapsody, the blockbuster biopic of Queen frontman Freddie Mercury, went ahead in Samoa, but only after certain scenes had been cut.

Bohemian Rhapsody was heavily censored in China to remove any reference to Mercury’s sexuality or his AIDS diagnosis.