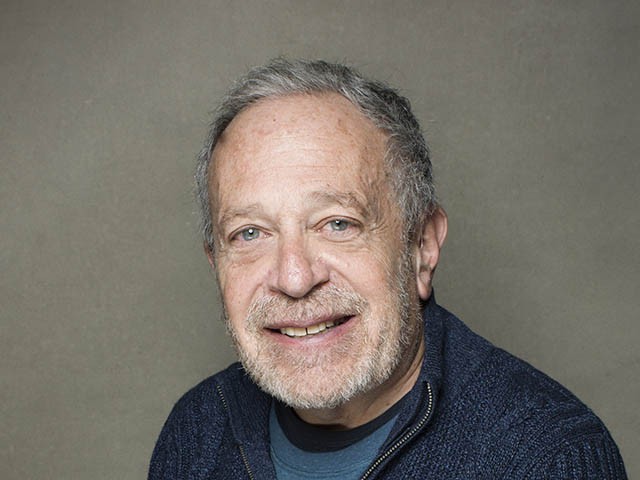 Wednesday on MSNBC’s “All In,” Clinton administration Secretary of Labor Robert Reich said President Donald Trump is like former King George III, who lost America in our Revolution and is remembered as the mad king.

Hayes said, “There is also something here, Robert, about the way in which this entire thing has been undertaken. And there are parallels I think to the July 4th celebration and the census in which the president contradicts his own government at every turn and he sort of issues these edicts internally, and people tell him you can’t do that. We know he wanted a big parade earlier, That he wanted tanks rolling down the streets. You can’t do that. You can’t just make something up and representative to the court. There is a real question the degree to which he is being properly constrained and the degree he is pushing at the guardrails about what a democratic representative of the people looks like.”

Reich said, “Well, there is no constraint at all, Chris. There is not even a Trump administration. There is Donald Trump. As you pointed out, the irony here, this is the night before Independence Day, where we fought a tyrant, we declared our independence from what essentially was then a mad king. We created a constitution, a constitution with checks and balances and separation of powers. And now we have a mad king back again that basically is defying all of the constitutional provisions, basically thumbing his know at the Supreme Court, pushing the envelope as far he possibly can and then some in terms of getting his way, not allowing any Congressional oversight, basically saying to the House I’m not giving anything. I’m instructing everybody to say no to anything appearing before you, to providing any documents. What are we supposed to do? I think he is laying a predicate for impeachment actually.”