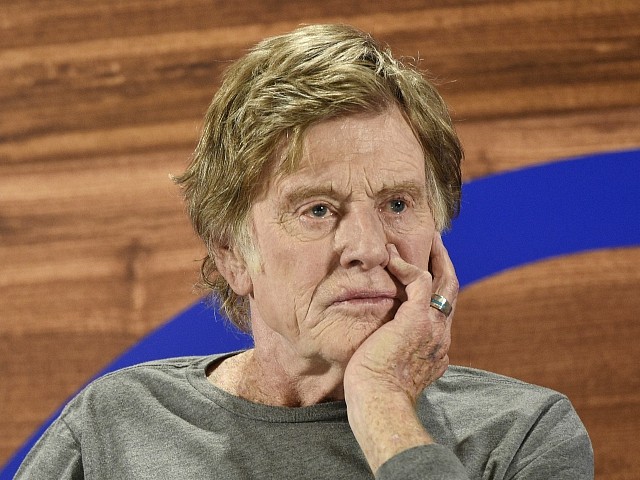 “For the first time I can remember, I feel out of place in the country I was born into and the citizenship I’ve loved my whole life,” Robert Redford wrote in a statement released by the Sundance Institute. “For weeks I’ve watched with sadness as our civil servants have failed us, turning toward bigotry, mean-spiritedness, and mockery as the now-normal tools of the trade.”

The veteran Hollywood star conceded it was understandable for younger generations to express frustration with their elder’s hyperpartisan and increasingly convergent set of values. “It’s hard to blame young people for calling us out, and pointing to our conflicts between the values we declare, and those we stand behind only when it’s convenient to partisanship,” Redford wrote. “Many people are rightly calling it a damn mess.”

“We don’t have to share the same motivations to want the same outcomes,” he added. “Let’s focus on each other, and strengthening our communities, and reflecting on what’s happening. Let’s live in justice and respect and let others fight it out now to the bitter ends.”

Redford, among Hollywood’s most outspoken critics of President Donald Trump, has repeatedly criticized the administration’s environmental policies. In a 2017 opinion-editorial for TIME magazine, Redford claimed the Republican tax reform bill was a  “dirty deal” for Americans and would cause irreparable damaged to the Arctic National Wildlife Refuge in Alaska.

Speaking before the Telluride Film Festival in August, Redford hinted his latest film The Old Man and the Gun may be his last. “The truth is that I really do feel that it’s time for me to move into retirement. I’ve been doing this since I was 21. I’ve put my soul and heart into it over the years,” he told attendees. “I thought, ‘That’s enough. Why don’t you quit while you’re a little bit ahead? Don’t wait for the bell to toll. Just get out.’ So I felt my time had come and I couldn’t think of a better project to go out on than this film.”