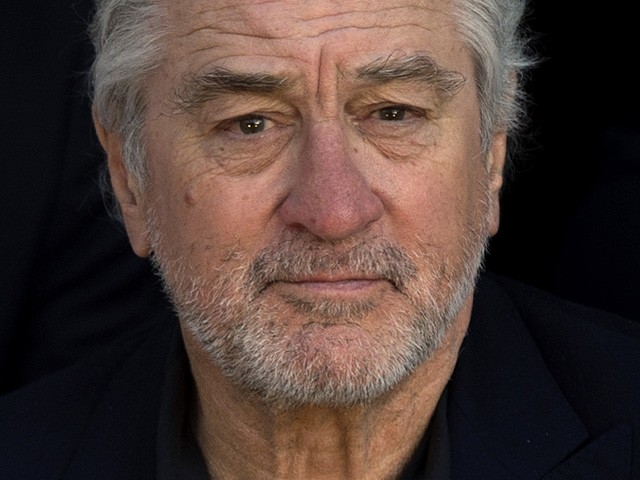 Actor Robert De Niro on Friday broke his silence about receiving an apparent explosive device, calling on Americans to vote in the fast-approaching midterm election.

“I thank God no one’s been hurt, and I thank the brave and resourceful security and law enforcement people for protecting us,” De Niro told TheWrap. “There’s something more powerful than bombs, and that’s your vote. People MUST vote!”

A building worker of the actor’s Tribeca Grill and the offices of Tribeca Films notified the NYPD early Thursday morning that a suspicious package was found. Officials say the package bears similarities in appearance to the other explosives sent to prominent Democrats and others.

President Donald Trump on Wednesday condemned the attempted bomb attacks and urged Americans to “come together.”

“Acts or threats of political violence have no place in the United States,” said President Trump. “This egregious conduct is abhorrent.”