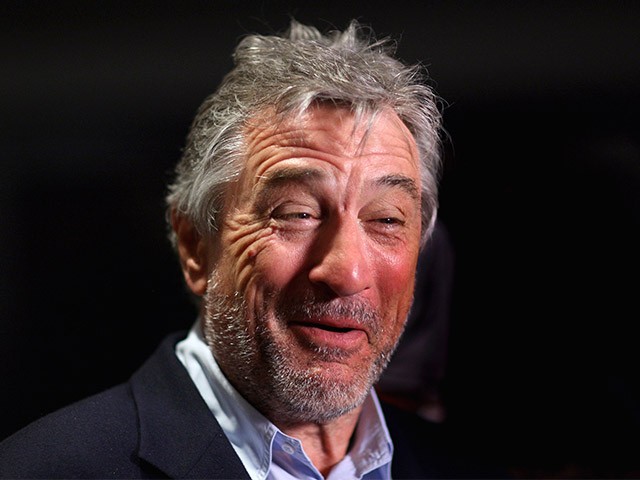 Actor Robert De Niro floated the idea that perhaps Beto O’Rourke can take on President Donald Trump in 2020, despite the fact that the Texas Democrat likely won’t win his race for Republican Ted Cruz’s Senate seat.

“We all know my thought about the president and we have a more important thing now and that’s working to get rid of him,” Robert De Niro told Bloomberg News, in reference to President Trump.

The Goodfellas actor also said that “you need somebody strong that can beat [Trump] at his own game.”

“You have to offer things that are as real as they can possibly be. You can’t promise anything — I mean, when you’re a politician you say, ‘I want to do this, I want to do that.’ And you have to have things that are going to inspire people to want to believe in you, as opposed to the nonsense that’s being put out by this guy,” De Niro said.

And just who could do that?

O’Rourke is currently running for a Texas Senate seat against Republican incumbent Sen. Ted Cruz and Cruz is currently seven points ahead of O’Rourke, according to Real Clear Politics.

Robert De Niro being unhinged is nothing new — the 75-year-old actor recently made headlines for attacking Justice Brett Kavanaugh over his drinking habits.

“Now, one reminder. The drinks, wine and beer are flowing. But be careful if you have too much, you may end up on the Supreme Court,” De Niro said at an event, slurring his words while he told the joke.

In June, De Niro said “Fuck Donald Trump” to a group of high school students, calling the president “a congenital liar” and a “mean-spirited, soulless, amoral, abusive con-artist son of a bitch.”