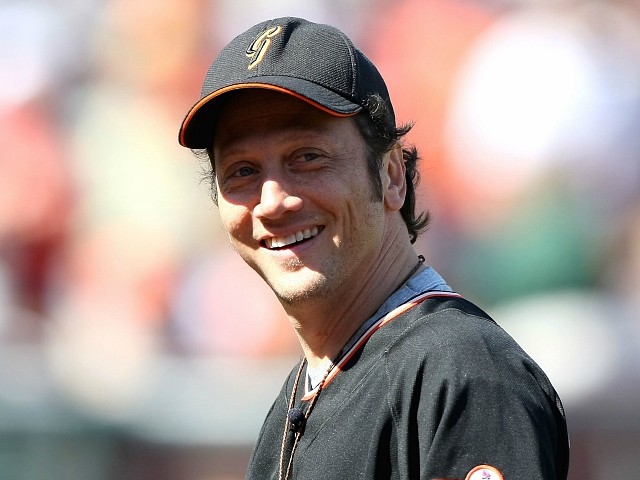 Actor-comedian Rob Schneider held nothing back when he addressed the recent controversies afflicting Kevin Hart and Louis C.K. Friday, defending the two comics’ right to free speech in a number of social media posts.

“I support TheEllenShow supporting KevinHart4real Comics are the ones who are supposed to say the horrible things we all think but don’t” Rob Schneider said.

I support @TheEllenShow supporting @KevinHart4real
Comics are the ones who are supposed to say the horrible things we all think but don’t.

The 55-year-old followed that up, saying, “FREE LOUIE CK!! JOKES ARE WORDS YOU F#CKING MORON C#NTS!!”

Ellen Degeneres showed support for Kevin Hart this week after he stepped down from hosting the Oscars in December amid controversy over gay jokes he made years ago.

“You have grown, you have apologized, you are apologizing again right now. You’ve done it. Don’t let those people win — host the Oscars,” DeGeneres tells Hart said in video posted to her social media page Thursday.

She was predictably attacked by left-wing social media users for her defense of Hart.

The Louie actor has since performed in a number of private comedy shows, and one show was recently recorded and leaked online. In the set, he can be heard joking about “non-binary” individuals and mocking the Parkland students, leading to a number of progressives attacking him.

Schneider joins comedian Ricky Gervais in defending Louis C.K. In response to the routine, the U.K. Office star said, “There is no subject out of bounds. People often get offended when they mistake the subject of a joke with the actual target. It all depends on the joke.”

However, not everyone in Hollywood was so supportive. Actress Ellen Barkin said she hoped he got “raped” and “shot at,” while SNL‘s Pete Davidson joked about his death.