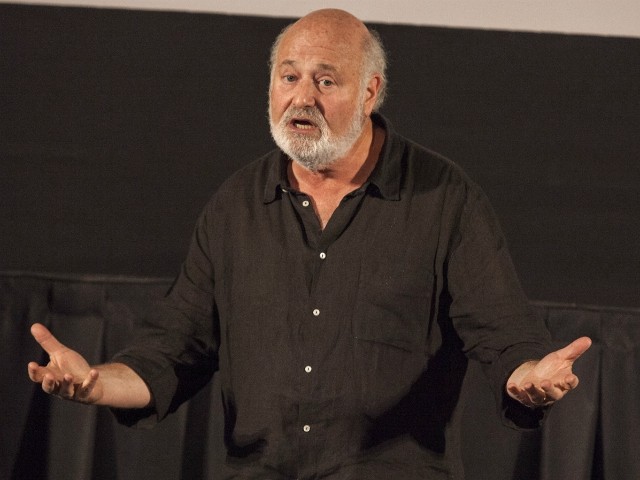 Film director Rob Reiner has claimed, without evidence, that President Donald Trump is involved in aiding and abetting a murder, presumably in reference to the recent killing of journalist Jamal Khashoggi in the Saudi Arabian embassy in Istanbul.

In his latest rallying call to Democratic partisans ahead of the upcoming midterm elections, Reiner claimed that as well as his involvement in the murder, Trump also “[degrades] women,” “spews racist red meat to his follower,” and leads an administration of “staggering corruption.”

Reiner’s claim of Trump’s involvement or support for Khashoggi’s alleged murder comes days after Trump warned that there would be “very severe” consequences for Saudi Arabia over the incident.

On Saturday, Saudi officials confirmed that Khashoggi had been killed during a “fist fight” in its Istanbul consulate but it has not been specifically ruled as a “murder”. Trump indicated he was “not satisfied” with that unlikely explanation, but he does support a full probe into the death “to get to the answer.”

“No, I am not satisfied until we find the answer,” he told reporters on Saturday after the Saudi admission. “But it was a big first step, it was a good first step. But I want to get to the answer.”

However, Trump has stopped short of threatening to downgrade his administration’s relationship with Saudi Arabia, especially with reference to their extensive arms dealings, which he argues are beneficial to the U.S. economy and that they would soon be replaced by Russia and China.

Reiner, meanwhile, is one of Hollywood’s most unhinged critics of the Trump presidency. Last month, the 71-year-old described Trump as a “cancer” on the American Presidency, while previously labeling him “mentally ill sociopath” who is “certifiably insane.”