Rob Reiner will take a break from rage-tweeting about President Donald Trump to bring the band back together and help flip Pennsylvania in favor of Joe Biden.

The cast of the popular 1984 rock music mockumentary This Is Spinal Tap will reunite on October 14 for a virtual fundraiser to benefit Pennsylvania Democrats.  Reiner will team up with Christopher Guest, Michael McKean, and Harry Shearer to reminisce about the making of the movie, with anti-Trump comedian Patton Oswalt serving as moderator.

Announcing today: “This Is Spinal Tap” cast is reuniting to benefit the Democratic Party of Pennsylvania. Join me, Christopher Guest, Harry Shearer and Michael McKean on Oct.14 for a virtual reunion and help @PADems #TakeItToEleven https://t.co/Fw1FuzA89J

President Donald Trump won Pennsylvania in 2016 by a slim margin of just over 44,000 votes. 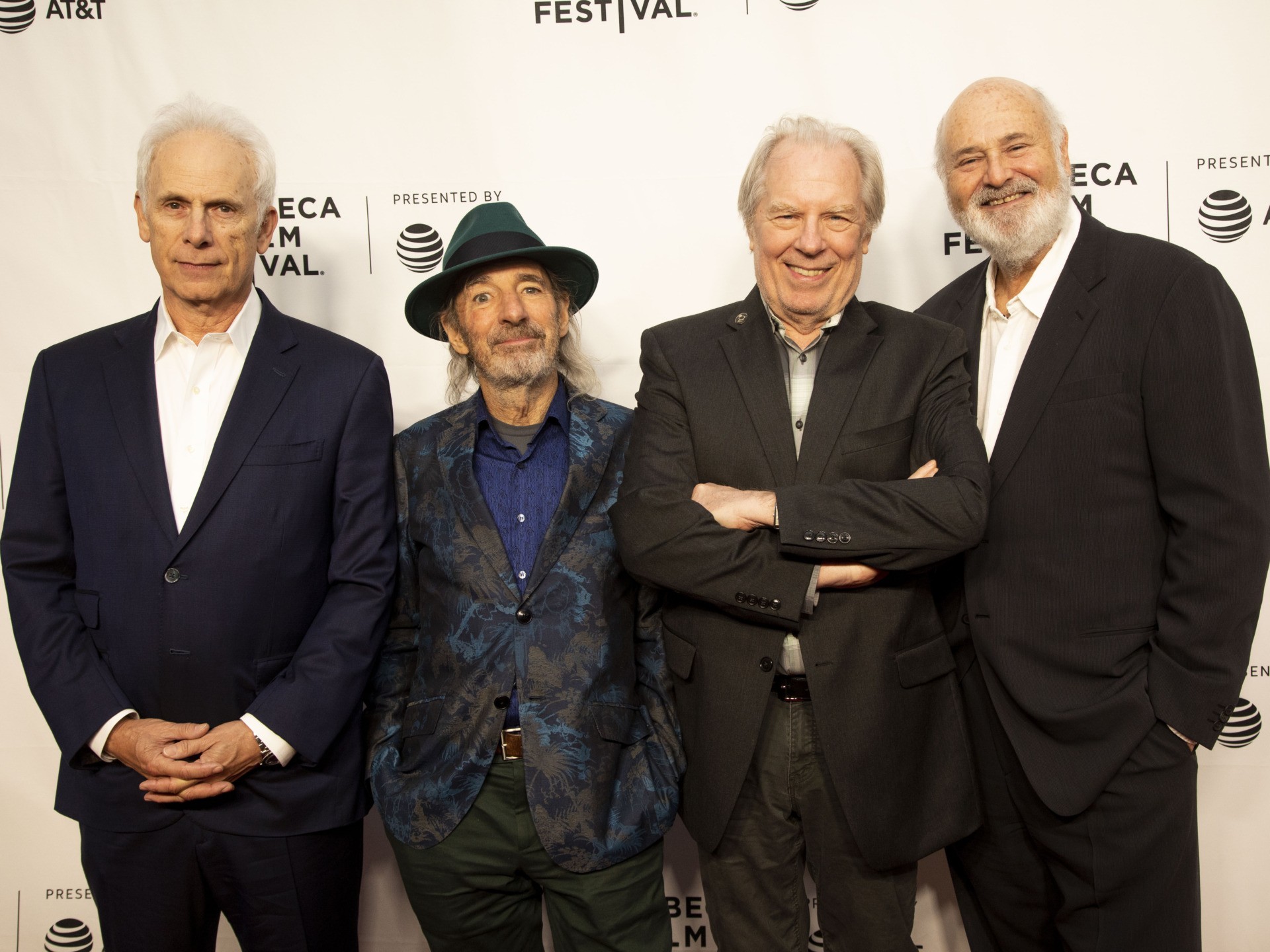 Christopher Guest, from left, Harry Shearer, Michael McKean and Rob Reiner attend the 35th anniversary screening for “This is Spinal Tap” during the 2019 Tribeca Film Festival at the Beacon Theatre on Saturday, April 27, 2019, in New York. (Andy Kropa/Invision/AP)

The swing state is once again in play. Joe Biden has repeatedly emphasized his Pennsylvania roots during campaign events, reminiscing about growing up in Scranton. While Biden spent the first ten years of his life in Pennsylvania, he and his family moved to Delaware in 1953 and remained there.

Rob Reiner is one of Hollywood’s most vocal anti-Trump activists. The filmmaker regularly tweets false accusations at President Trump, calling him a murderer and a white supremacist. He has also said that people who vote for the president are white supremacists.