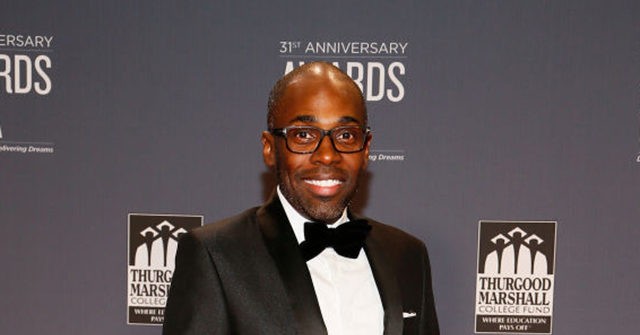 On Friday’s broadcast of the Fox News Channel’s “Fox News @ Night,” RNC National Spokesperson Paris Dennard said vaccine mandates “are discriminatory, especially to minorities, and are causing people to be even more hesitant.”

Dennard said, “[W]hat we have are these political decisions that are being made that are confusing people and these forced vaccine mandates that are discriminatory, especially to minorities, and are causing people to be even more hesitant. So, this administration is failing on every scale when it comes to encouraging the people to have a better understanding about these vaccines that came about because of President Trump’s Operation Warp Speed.”