On August 5, President Joe Biden announced his appointment of Robinson as a judge on the U.S. Second Circuit Court of Appeals and the White House underscored that she would be the first openly lesbian woman to serve on any federal circuit court. 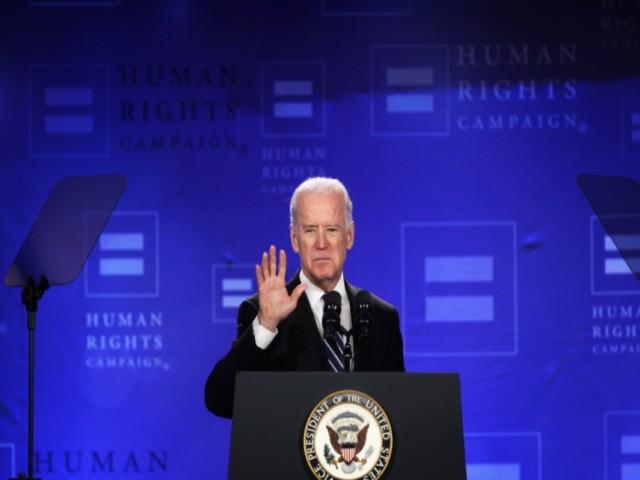 During Robinson’s confirmation hearings this week, members of the Senate Judiciary Committee questioned Robinson’s use of bigoted language toward pro-life Catholics sued by a client of hers in the 1990s.

Robinson had represented a woman in a suit against a Vermont print shop for not printing a pro-abortion group’s business cards because of the owners’ Catholic faith.

The Bakers, the Catholic owners of Regal Art Press, declined the order, insisting that Catholics cannot be pro-abortion, and Paquette sued.

Senator Ted Cruz (R-TX) said Robinson’s legal brief in the case contained “strong and even incendiary language” toward the Bakers’ Catholic faith. Among other things, Robinson referred to the Bakers’ pro-life beliefs as “invidious” and “pernicious.”

Cruz said he was concerned about Robinson’s record as both an LGBT-rights advocate and a Vermont Supreme Court justice, saying it “demonstrates a marked hostility towards religious liberty.” 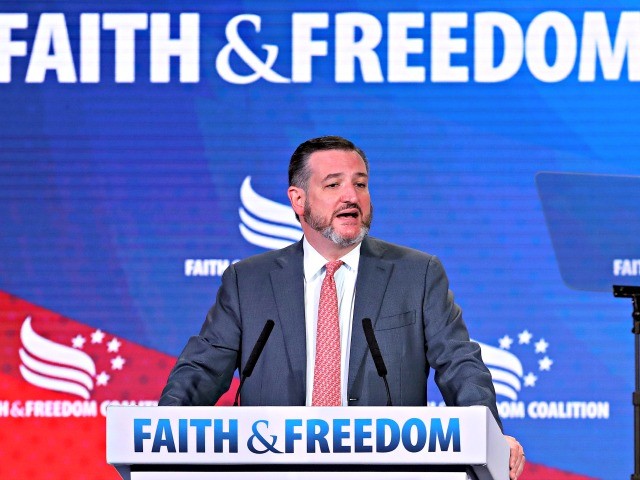 “How might a litigant in the Second Circuit have any confidence that as a judge you would actually follow the law, and in particular, honor the religious liberty protections in the Constitution?” Cruz asked.

For his part, Sen. Josh Hawley (R-MO) told Robinson he was “troubled by [her] history of compelling individuals to express pro-abortion viewpoints against their religious convictions,” noting that he had “profound concerns” about her nomination. 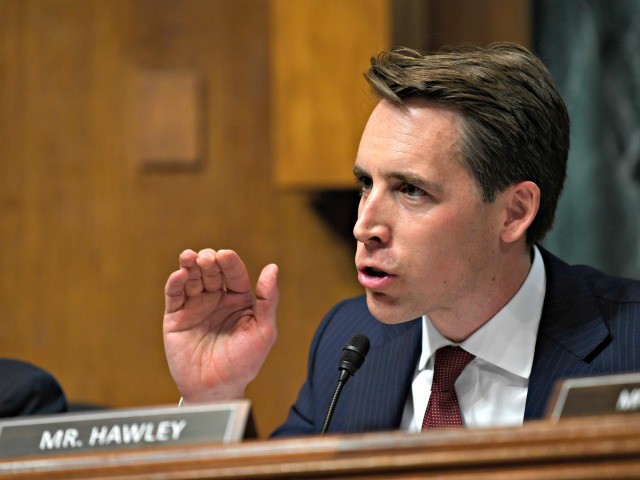 Hawley further observed that in similar cases, the Supreme Court has stood on the side of religious freedom and asked Robinson if she would acknowledge, “Today your client would not have the right to compel other individuals to speak in a way that she favors.”

When Hawley asked Robinson if she would “stand by” the document, Robinson replied that she did not remember all of the words in the brief, as it had been 30 years since she had written it.