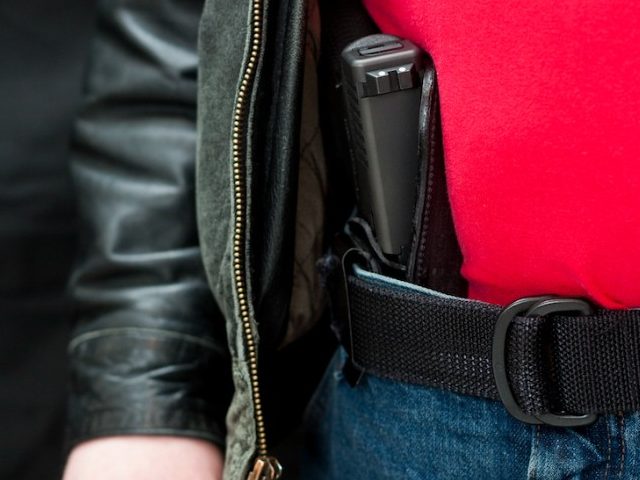 SB-535 was filed after Senate discussion of the November 5, 2017, attack on First Baptist Sutherland Springs.

Fox 7 quoted Campbell saying, “We have learned many times over that there is no such thing as a gun free zone. Those with evil intentions will violate the law and carry out their heinous acts no matter what. It makes no sense to disarm the good guys and leave law-abiding citizens defenseless where violent offenders break the law to do great harm.”

On November 13, 2017, Breitbart News reported that Mike Jordan, father of a Sutherland Springs attack eyewitness, told the Ingraham Angle that people had come to church unarmed and were defenseless when killer Devin Kelley struck. Jordan said, “A small town like this, you know, people show up to church, they disarm, leave their guns in the car, because you don’t expect something like this to happen.”

Campbell worries that some lawfully armed congregants, at churches throughout the state, might be disarming for worship because they are not sure about the law on carrying in church. She noted that current law “is confusing and clunky when it comes to clearly stating the rights of licensed Texans to carry on the premises of a church.”

News West 9 reports that Campbell’s bill does not take away a church’s prerogative to post signs against against open or concealed carry. Rather, it clarifies the state’s position on Texans in church being armed to defend themselves and their loved ones.