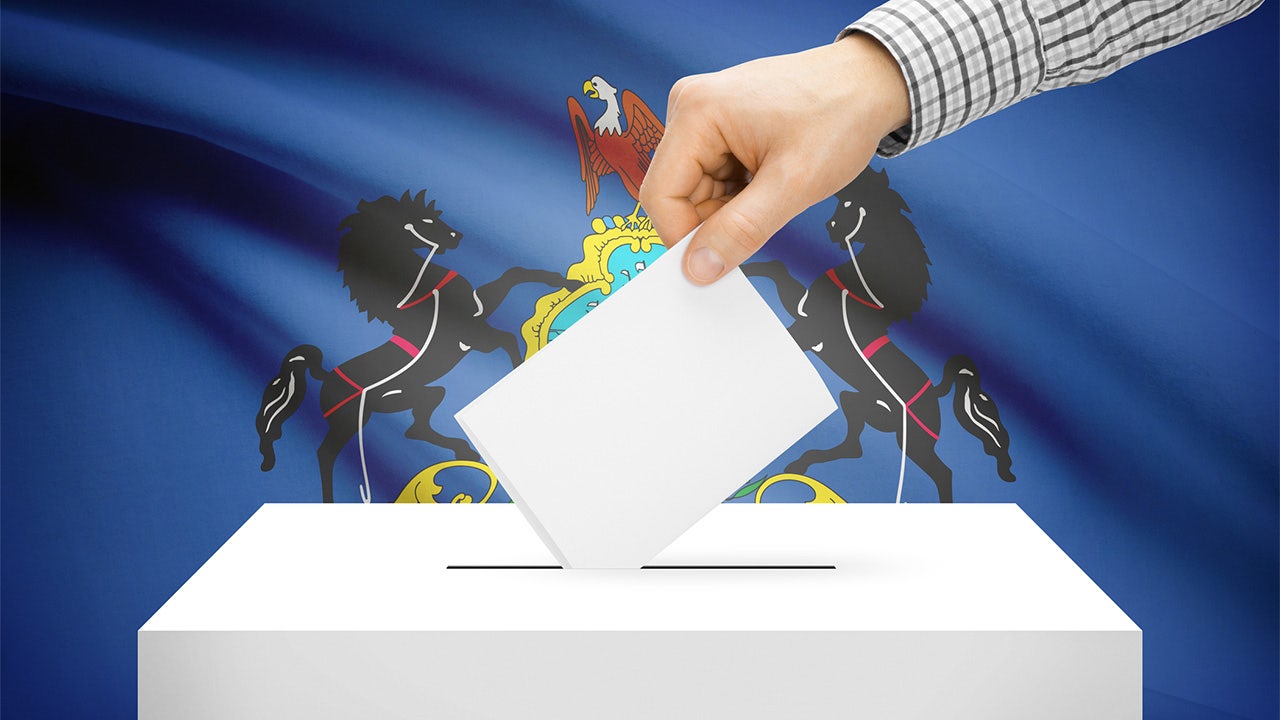 Rep. Scott Perry, R-Pa., the incumbent in what is being called the closest congressional race in not only Pennsylvania, but the entire U.S., says Democrats are throwing the “kitchen sink” at his team in order to flip his seat.

“I have the sense that it’s a targeted race by [House] Speaker [Nancy Pelosi], and while I’m sure that they think that they can do that, they don’t live in the district, they don’t come here and they don’t know much about it,” Perry told Fox News. “We were certainly expecting them to pour a ton of money into the district. That’s what they’re doing … They’ve already thrown the kitchen sink at me before, so we knew that was going to come.”

Most polls show Pennsylvania’s 10th district, which encompasses the Harrisburg area, in a dead heat.

Perry was elected in 2012 and won subsequent races by comfortable margins up until 2018, when a Supreme Court-mandated redistricting shook up his constituency. The lawmaker said the change was a challenge because he had to quickly make himself and his platform familiar to what was essentially another lawmaker’s constituency.

It also changed the demographics of the district to include a greater share of Democratic voters.

Perry won by a 2.6 percentage point margin two years ago – while three other Republicans in the state were unseated by Democratic contenders.

Those close margins are why the Democrats see a potential path to victory in Perry’s district, which has been controlled by Republicans for the better part of five decades. It could be the only option for a statewide seat flip this election cycle.

Consequently, the 10th district has become one of the most expensive congressional races in the state – with millions raised by each candidate and millions more contributed by super PACs.

President Trump and former Vice President Joe Biden have each endorsed the candidates from their respective parties – and both have recently visited the Harrisburg area.

Pennsylvania is also critical for both presidential candidates. Trump notched a narrow victory in 2016, after former President Barack Obama won the state by a 5-plus percentage point margin in 2012.

Perry, however, said he believes the president’s support has “increased,” calling it “overwhelming” in the south-central region of the state, where he is located.

“The real question is going to be does the Biden-Harris ticket excite and inspire people in Pennsylvania more than the Hillary Clinton, Sen. Tim Kaine ticket did,” Perry said. “And right now I’m not seeing evidence of that.”

Like Trump, Perry has qualms about the mail-in voting process – and there have already been a few issues in Pennsylvania, including a back-and-forth in the courts on several issues.

Perry, who said his team will be “watching” to assure the electoral process is carried out in good faith, is urging his voters to head to the polls in person or request an absentee ballot if possible.

“For the better part of 230-something years we have been, as Americans, finding a way to vote – and that’s before we had cars, that’s through foreign wars, Civil Wars, pandemics, natural disasters,” Perry said. “Now suddenly in the 21st century, at the last minute, we had to institute this chaos of mail-in-balloting, which we have seen not only claims – but now examples of fraud and malfeasance and chicanery associated with it.”

State officials – including Pennsylvania Attorney General Josh Shapiro and Secretary of State Kathy Boockvar – have sought to assure residents of the security of the voting process throughout recent weeks, with early voting underway in the state.

Shapiro went so far as to call Trump a “bad actor” over his comments, urging Pennsylvanians to “drown out” the president’s rhetoric.