The three-point lead, 48-45, is down from an eight-point lead in an August poll conducted by the same source, KGTV-TV/SurveyUSA, among 547 likely voters (no margin of error was given).

Campa-Najjar has benefited from the fact that his opponent was recently indicted on federal charges of mis-using campaign funds. He has also run a well-funded and spirited campaign.

However, he has faced questions about his background ever since it was discovered that his paternal grandfather, Muhammad Yousef al-Najjar (a.k.a. Abu Yusuf) was a Palestinian terrorist who participated in the planning of the massacre of 11 Israeli athletes at the 1972 Olympic Games in Munich, Germany. 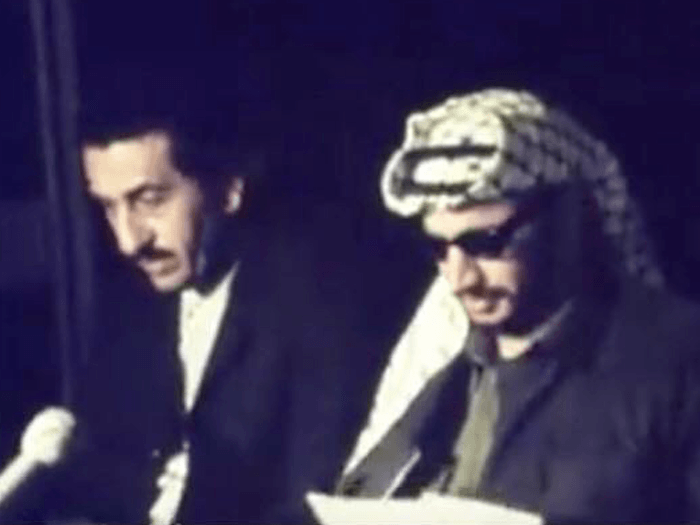 Campa-Najjar has since condemned his grandfather’s actions, and says he endorses peace between Israelis and Palestinians. However, in 2015 he referred to his grandfather as a “legend” and a “public servant.”

In addition, Campa-Najjar, whose mother is Mexican-American, changed his name after the primary election in June from “Ammar Yasser Najjar” to “Ammar Joseph Campa-Najjar,” and changed theme of his campaign committee to “Ammar Campa for Congress” last year — perhaps, critics suggest, to conceal his surname, or to appeal to the district’s Latino voters using his mother’s surname.

Campa-Najjar has also accepted donations from leaders of the radical Council on American-Islamic Relations (CAIR), which offered assistance to the family of the San Bernardino terrorists in 2015.

Despite his own conversion to Christianity, Campa-Najjar’s campaign also donated money to CAIR. He also received a donation from a Palestinian ambassador last year, which he has refused to return.

*As Breitbart News has noted: “In 2007-8, CAIR was named an unindicted co-conspirator in the terror financing trial of the Holy Land Foundation for Relief and Development. That case, in turn, led the FBI to discontinue its work with the organization. In 2009, a federal judge ruled that the government “produced ample evidence to establish” the ties of CAIR with Hamas, the Palestinian terror organization . The United Arab Emirates labeled CAIR a terrorist organization in 2014 (a decision that the Obama administration opposed).”

Joel B. Pollak contributed to this article.