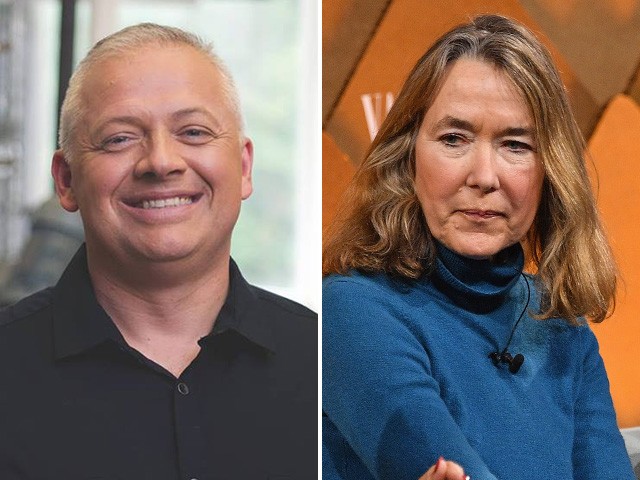 Riggleman’s victory on Tuesday serves as a strong victory for conservatives. Rep. Garrett announced earlier this year that he will retire. During the district’s Republican nomination process, Riggleman told Breitbart News that he hopes to join the conservative House Freedom Caucus should he get elected to Congress.

Democrat Leslie Cockburn has faced backlash over her books Dangerous Liaison, which alleges that Jewish power brokers lobby American and global institutions for the benefit of Israel.
FreedomWorks For America Executive Director Noah Wall said in a statement on Tuesday:

Denver Riggleman’s win tonight in Virginia’s fifth district is a huge win for Virginians who value the Constitution and liberty. FreedomWorks For America is proud to have supported Riggleman throughout his campaign. We have no doubt he will prove to be an excellent representative who will take the fight to the Washington establishment and special interests.