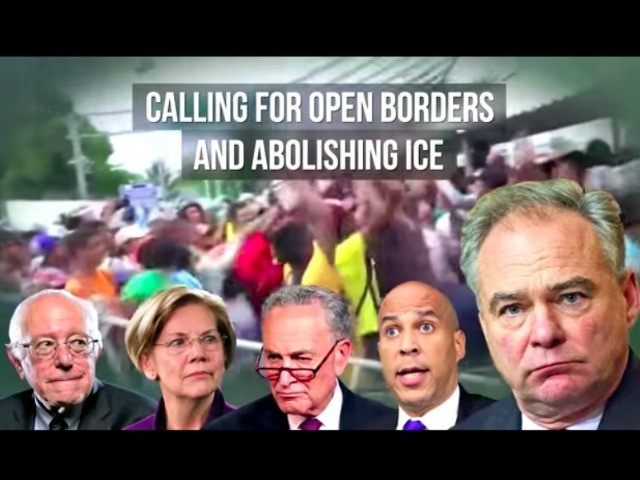 “Illegal aliens invade America,” says Stewart in the ad opening. “And Tim Kaine and the Democrats encourage it, calling for open borders and abolishing ICE. If they win, millions more will follow, overwhelming our hospitals, schools, and social services. Smuggling drugs and sex trafficking. Tim Kaine talks about an ‘America for all’ but Kaine really means open borders for all.”

The ad, which will begin airing on Friday morning, closes with Stewart saying, “Virginia needs a senator who will support President Trump to stop the illegal alien invasion.”

The Stewart campaign has reserved $400,000 worth of TV spots during the final two weeks of the campaign and expects to purchase more as funds become available.