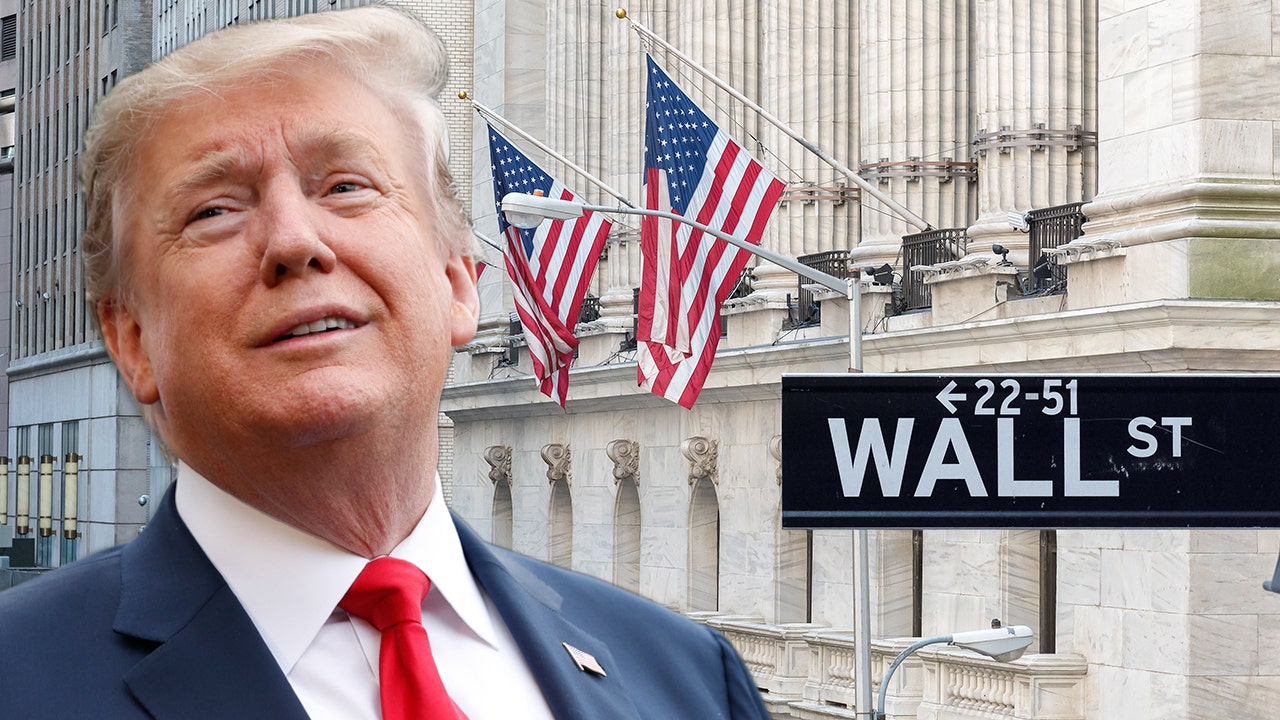 The coffers of some Republican congressional candidates received a boost from the private equity sector as a major PAC representing the industry’s largest players doles out contributions.

The American Investment Council PAC has donated more than $243,000 to candidates in both the House and Senate since 2018, according to an Axios analysis of FEC records, and 65% of those funds were sent to Republican candidates.

Some of the senators who received funding from the PAC  include Senate Majority Leader Mitch McConnell, R-Ky., Sen. Susan Collins, R-Maine, and Sen. Thom Tillis, R-N.C.

Eight of the nine Senate candidates that the group contributed to were Republicans, while 22 of the 38 House candidates who received money were Democrats.

The group, whose members include leading private equity and growth capital firms, does not donate to the campaigns of presidential candidates.

A spokesperson for the AIC PAC did not return Fox News’ request for comment.

EXCLUSIVE: DATA SHOWS THAT HALF OF 2019 DONATIONS TO ACTBLUE CAME FROM UNTRACEABLE ‘UNEMPLOYED’ DONORS

Private equity groups tend to favor Republican candidates, who are seen as having more favorable tax and regulatory policies for business.

Biden has also advocated for raising the corporate tax rate to 28%, from the current rate of 21%.